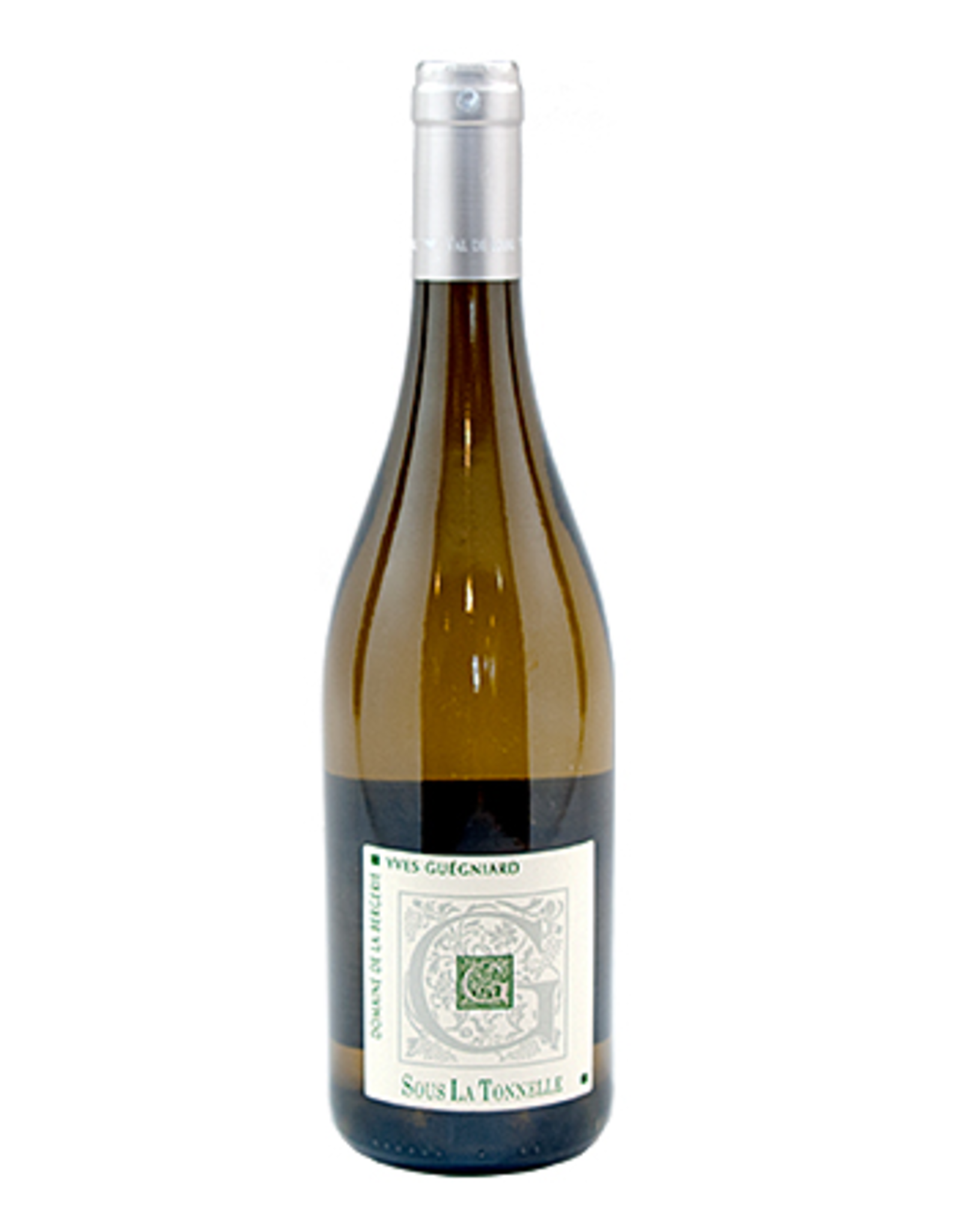 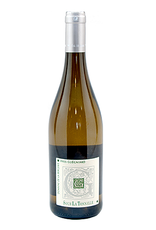 The Guégniard family have been vignerons for eight generations. Domaine de la Bergerie in Champs-sur-Layon was bought in 1961 adding to the vines the family already owned. Today the 36ha organic domaine is run by Anne and Marie, the daughters of Yves and Marie-Annick who took over in 1979 and semi-retired in 2018. A wide range of Anjou wines in all three colours and both still and sparkling are made. Their vineyards include parcels in the Quarts de Chaume and Savennières, where they have two sites. Anne's husband chef David Guitton runs a Michelin-starred restaurant on site. Sous la Tonnelle is their early-bottled Anjou Blanc – a blend of Chenin and Chardonnay. The grapes are picked by hand then fermented and aged in stainless steel tanks for four months and bottled in the spring. In early February this 2019 was crisp and fresh with notes of grapefruit.