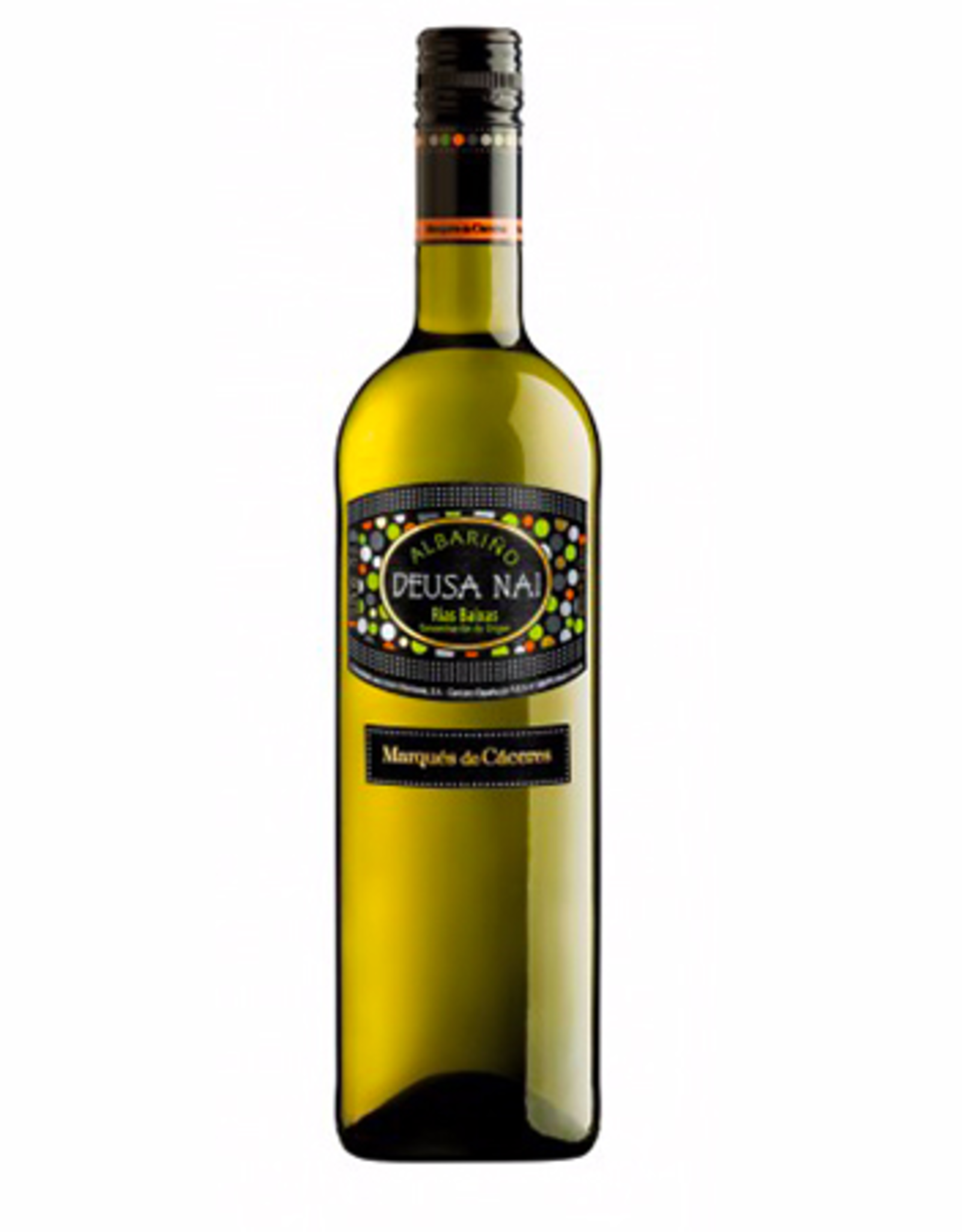 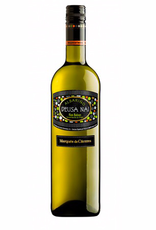 Marques de Caceres is one of the top names in Rioja, founded 1970 by Enrique Forner, a Spaniard who
fled to France during the Spanish civil war and worked in the wine trade, eventually purchasing
properties in the Rhone and Bordeaux. Upon his return to Spain, he brought in the godfather of
Bordeaux winemaking, Emile Peynaud, to marry the terroir and spirit of Rioja with the best practices
perfected in Bordeaux. The estate was named after the Marques, a close family friend, and today is run
by Cristina Forner, 5 th generation in the Forner family of winemakers. Marques to Caceres continued
success and commitment to quality has allowed them to expand outside of Rioja, first to Rueda, and
then to coastal Galicia where they source this 100% Albarino in the O Rosal subzone of Rias Baixas.
Albarino thrives in O Rosal’s granite soils and cool Atlantic climate, and this hand harvested, stainless
steel aged white is loaded with flavors of lemon peel, green apple, honeysuckle and fresh sea spray.
“Deusa Nai” means mother goddess, a reference to an ancient Galician earth goddess, and this Albarino
is a perfect expression of Galician terroir and culture.