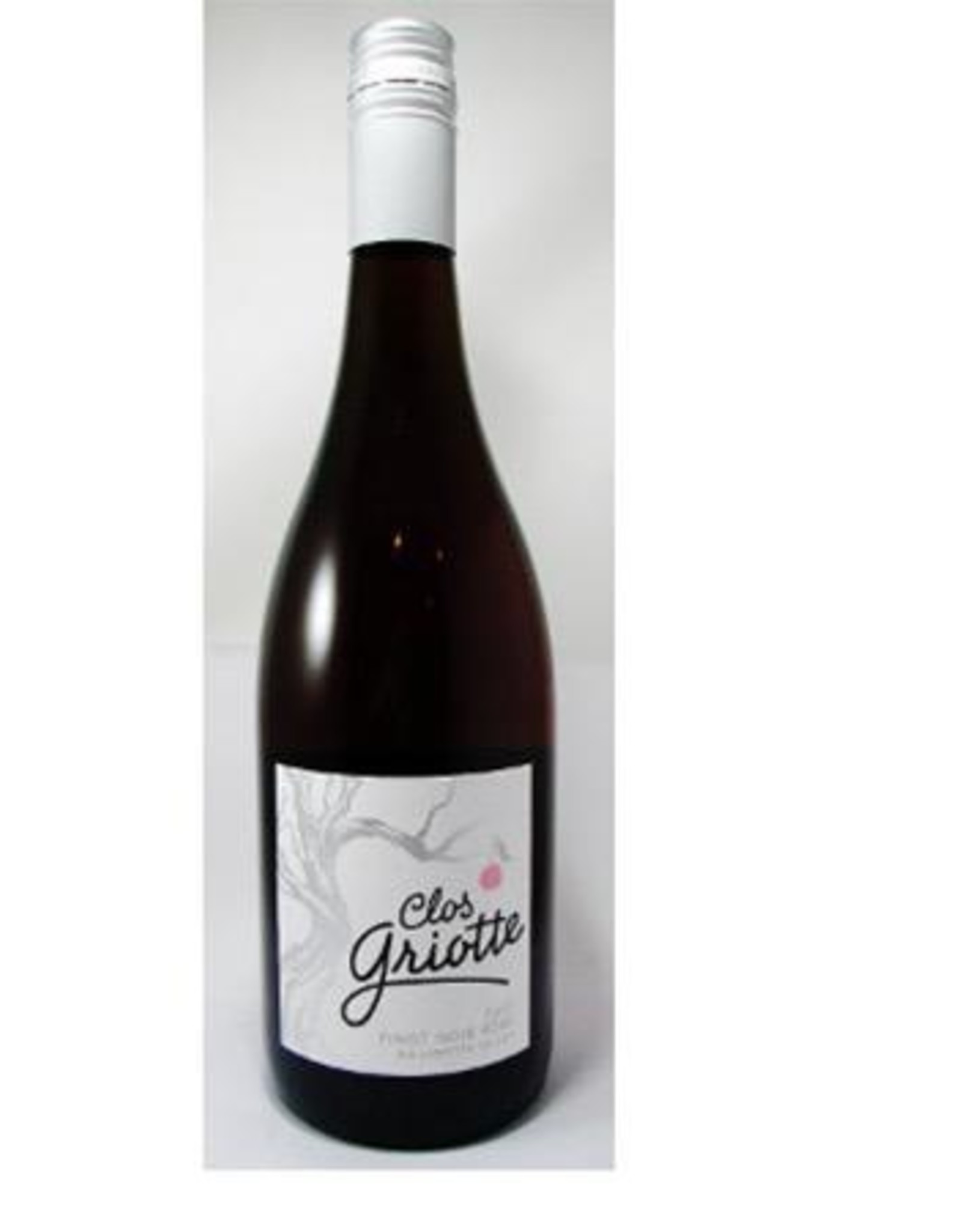 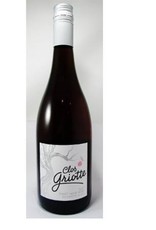 Owner and Winemaker Thibaud Mandet had always wanted to own his own winery and make his own wines. Originally from the Auvergne region in central France where his family (doctors by trade) experimented in winemaking, Thibaud received a diploma from the Oenology School in Bordeaux and a post-graduate degree in Wines of Champagne at the Wine School in Reims. He travelled to the United States and interned at a large winery in Texas before ending up at WillaKenzie in Oregon where he eventually spent 15 years as winemaker. After WillaKenzie was acquired by Kendall Jackson in 2016, Thibaud set about establishing his own winery. Clos Griotte is comprised of seven acres of Pinot Noir Vineyards in Eola-Amity Hills. In addition, he sources grapes from the Momtazi and Hyland vineyards—two high-quality, very distinctive sites in the McMinnville AVA. Clos Griotte produces white, red and rosé wines from Pinot Noir grapes grown on vineyard sites of 700-800 feet in elevation with a vine age of 20-30 years. Both vineyards are farmed following biodynamic practices. The name Clos Griotte is Thibaud's homage to the history of his land, a former cherry tree farm. Clos is a walled or closed vineyard and Griotte is French for sour or pie cherries.

The grapes for the Clos Griotte Rosé come from the Momtazi and Hyland Vineyards (50/50%) in McMinnville AVA. The grapes are destemmed and spend 24-48 hours on the skins before pressing. Fermentation is spontaneous and the wine is aged on the lees for five months in stainless-steel tanks. The rosé has a vivid raspberry hue. It has nice silky texture and is lightly tart with flavors of sour cherries, strawberries and earthy minerality.