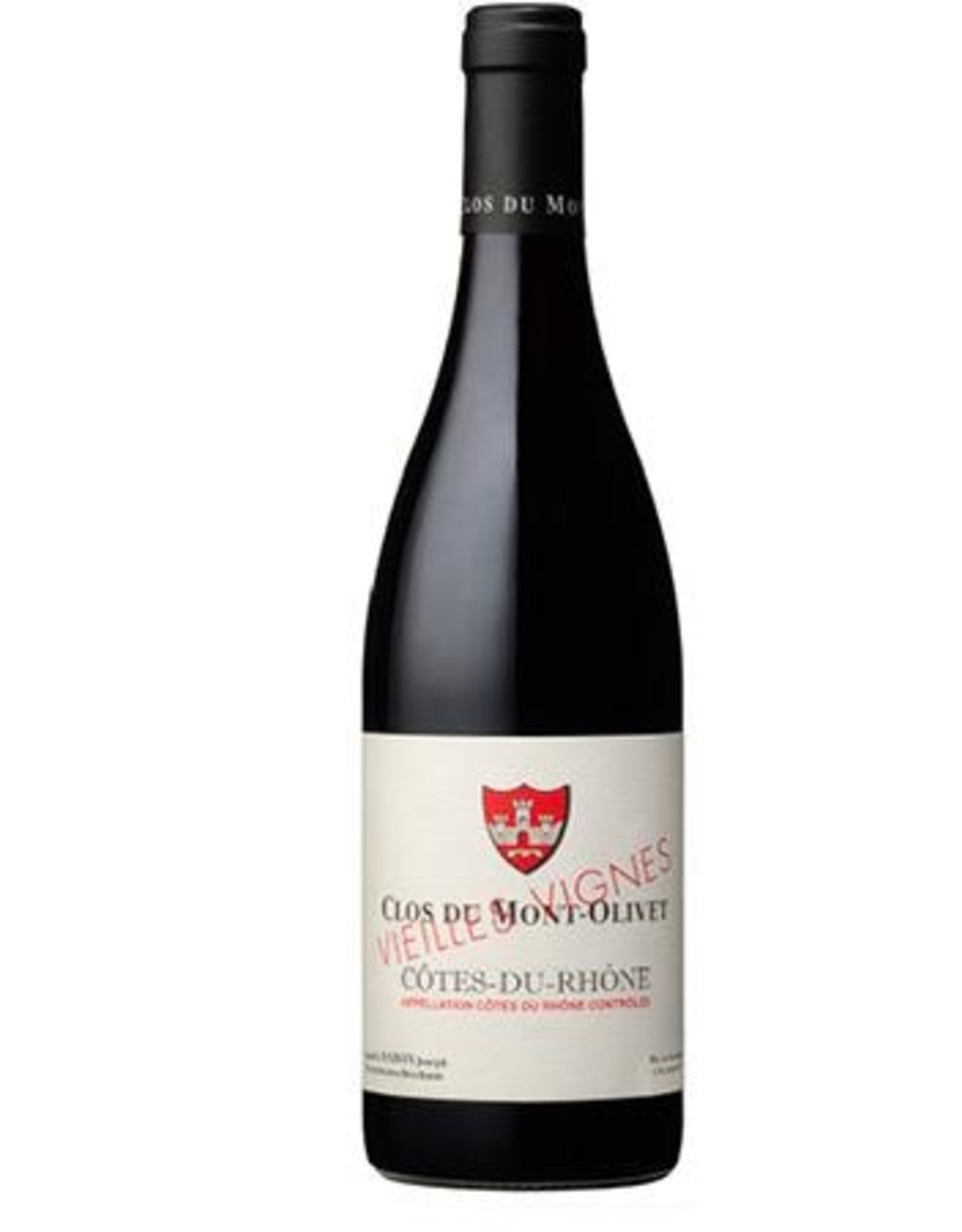 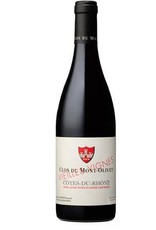 This is an old vine Cotes du Rhone with serious terroir credentials. Selected from vineyards (planted in the 1950s) that boast classic Chateauneuf soils (galets roules, sand, marl), this wine shows the depth and complexity of a refined Chateauneuf while showcasing lively, summer-ripe fruit and spices.