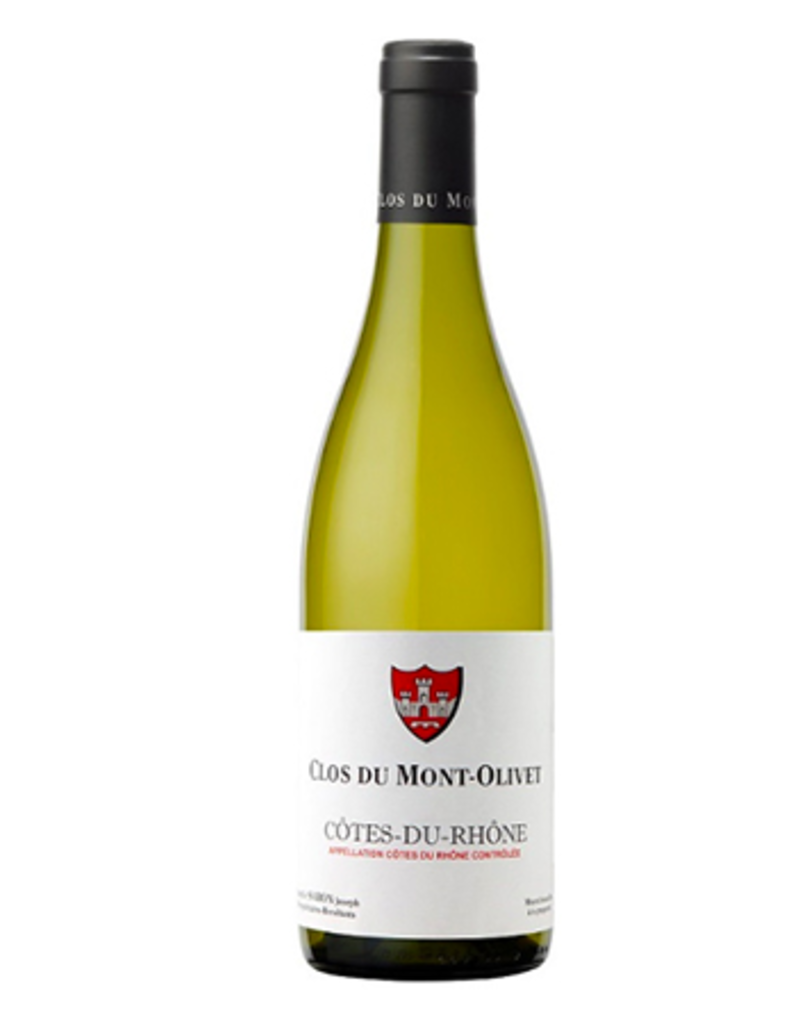 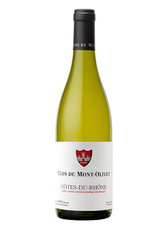 The white wines' estate vineyards are located on the “rive droite” of Rhone river, due west of Chateauneuf, near the village of Saint-Laurent des Arbres, north of Lirac. A selection from four parcels with soils that are mostly sandy, with white clay.  The grapes are hand-harvested in the early morning hours, to keep them cool, then destemmed and pressed and held for 24 hours in chilled tanks to settle naturally. Fermented on indigenous yeasts, 87% in stainless steel tank, 9% in new French oak barrels and 4% in older barrels, this Fall inspired white is bottled unfined and unfiltered.