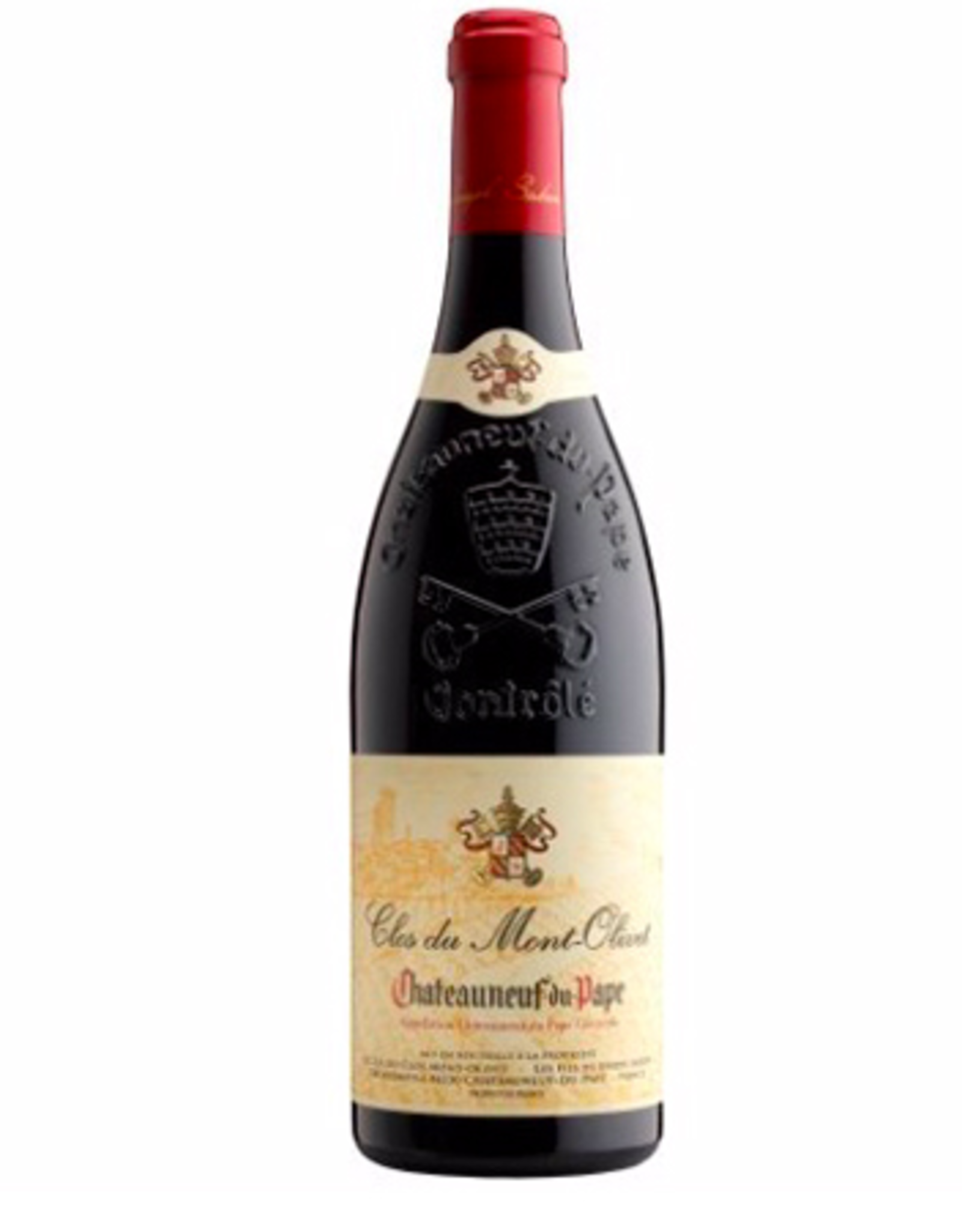 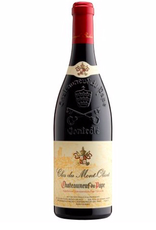 The flagship wine is composed predominately of Grenache (around 80%), with Syrah, Mouvèdre and Cinsault rounding out the blend. The wines are fermented in concrete vats and aged in large foudres. The grapes are partially de-stemmed (usually about 60%) and the vines average over 60 years of age. Sourced from various lieu-dits from the Châteauneuf-du-Pape appellation including La Crau, Les Bousquets, Les Gallimardes and Les Serres, this is traditional Châteauneuf, with figs, currants, and blackberry fruit framed by spice box and tobacco notes. Full-bodied with plenty of character and integrated tannins that lead to a fresh finish. Approachable now, but can develop in the cellar for the next ten years.