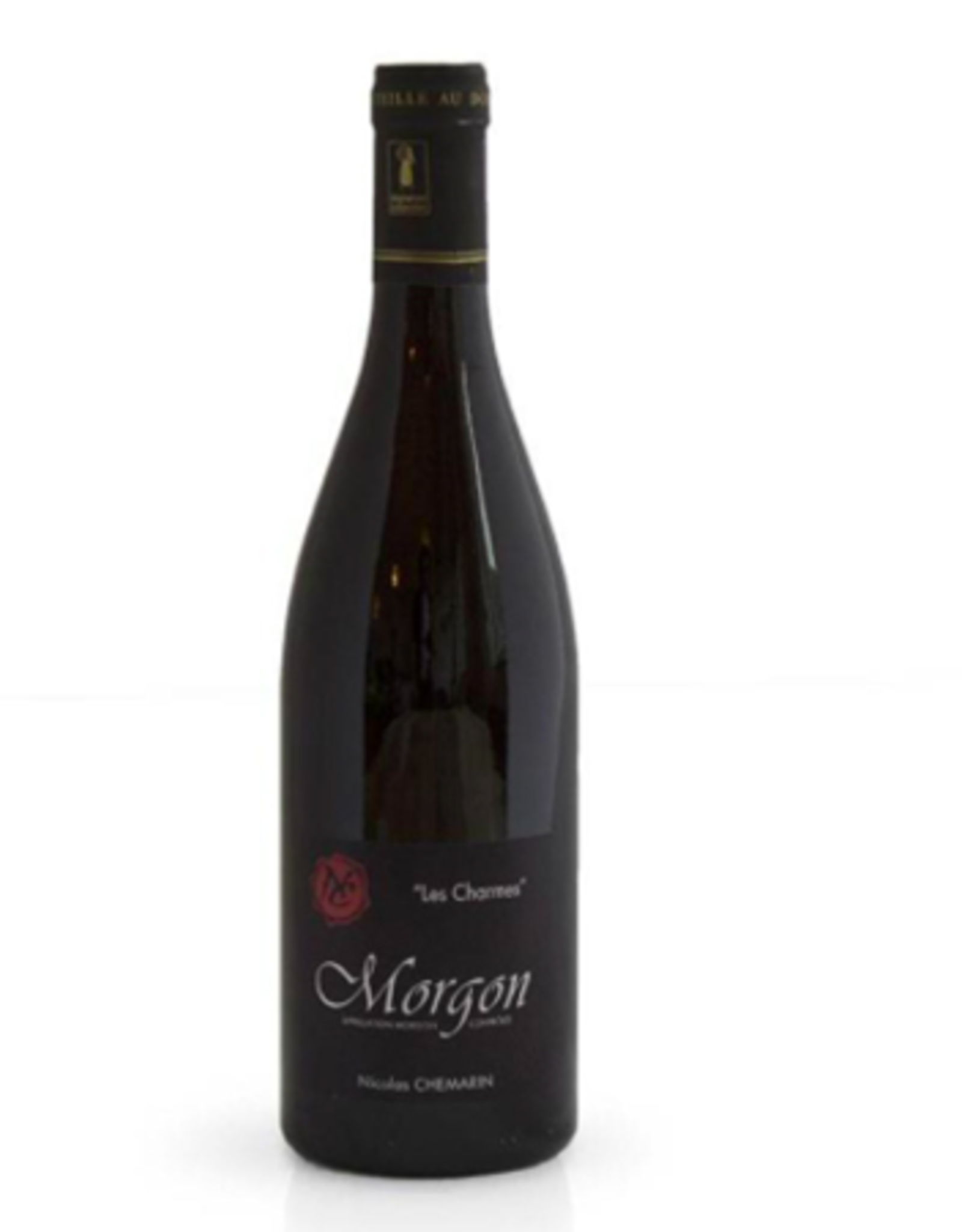 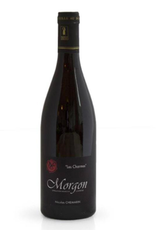 Nicolas Chemarin farms 5 hectares of land in the village of Marchampt and a few small plots in Regnié and Morgon. Marchampt is a tiny village secluded in the forested hills of western Beaujolais, just past Quincie en Beaujolais, on the edge of the Massif Central. Nicolas is the fourth generation to farm the family property and the only male of his generation to stay in the village, a fact that has earned him the nickname “Petit Grobis” a term of endearment having to do with small hollows in trees used by owls. It was Nicolas’ father, Lucien, who first moved the family farm away from polyculture in order to concentrate his activities on his vineyards.

Normally selected from the young parcels on the slopes of Marchampt, Nicolas makes a full bodied “nouveau” with 12 days of maceration in cement vats. As with his other wines, indigenous yeasts are used and there is no heating of the vats. No sulfur is used during the entire process until just before bottling when a minimal dose (20g/l) is introduced.