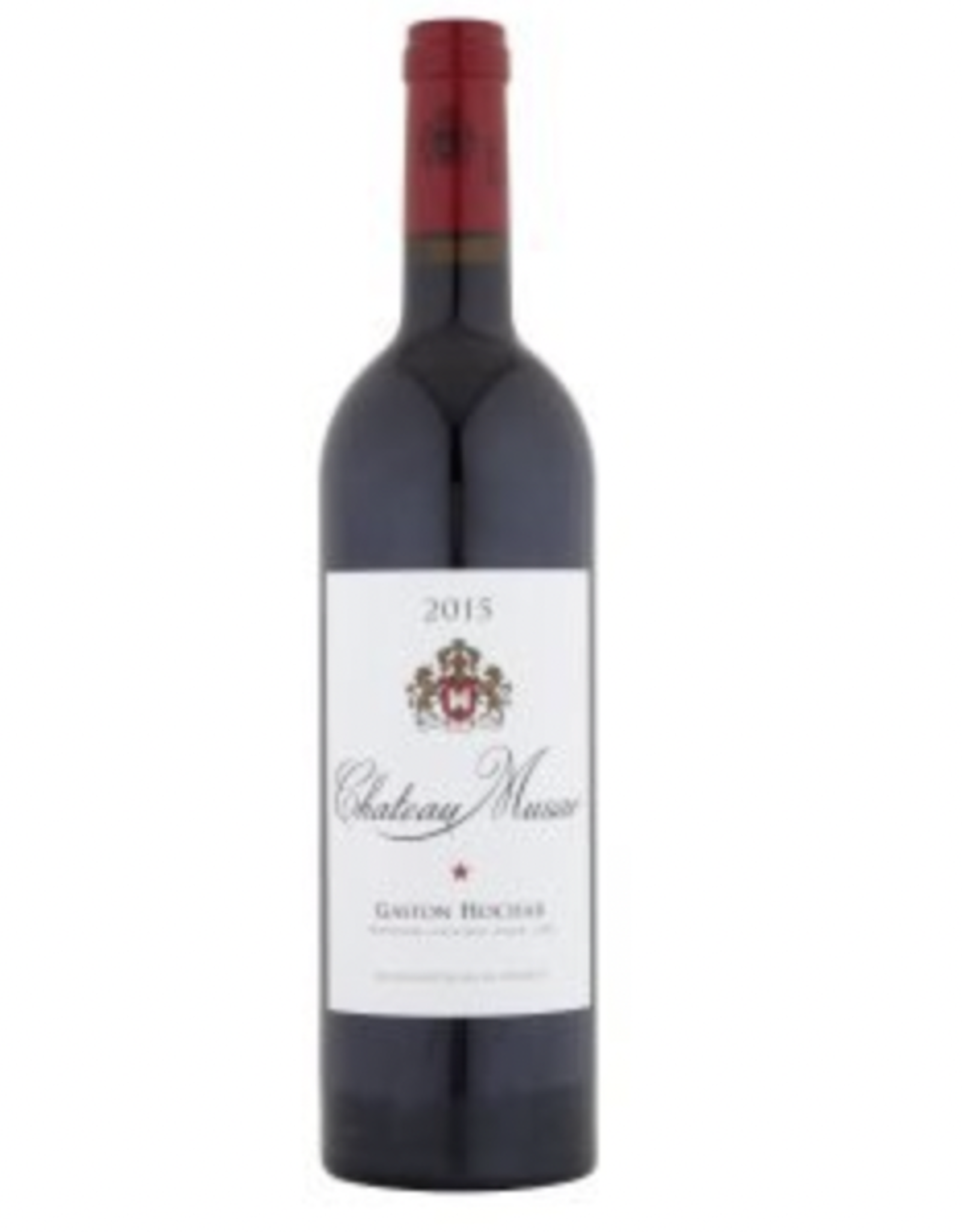 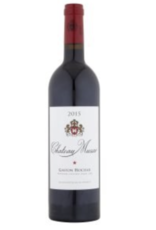 Much has been said about the late Serge Hochar, proprietor of Chateau Musar, by writers far better than myself, but I think two facts will give you a good picture. First, he studied winemaking at the University of Bordeaux under the famed Émile Peynaud (yes the guy that wrote that book and that other book). Upon meeting Émile later in life, he remarked to him, "I make wine totally the opposite of the way you taught me." His red is Bordeaux (Cabernet Sauvignon) with the spice of the South of France (Cinsault and Carignan) and the warmth of Lebanon's Bekaa Valley. His winemaking methods were almost completely hands off.

Second, rather than abandon his winery as bombs fell in Beruit, Serge chose to remain, drinking a bottle of wine quietly by himself as his neighborhood was leveled. “I poured a whole bottle into a big glass. Every time a bomb hit, I would take a sip.” Even during the country's civil war, which lasted from 1975 to 1990, he would only fail to make wine in one vintage, 1976.

Serge passed away in late in 2014, but his son, Gaston, assumed the winemaking helm earlier. This is one of the most soulful wines we get each year and is eminently age worthy. The wine is unfiltered, so decanting is recommended. Let it breathe for an hour, if consuming young. Grill some lamb; be happy.--Brian Acton