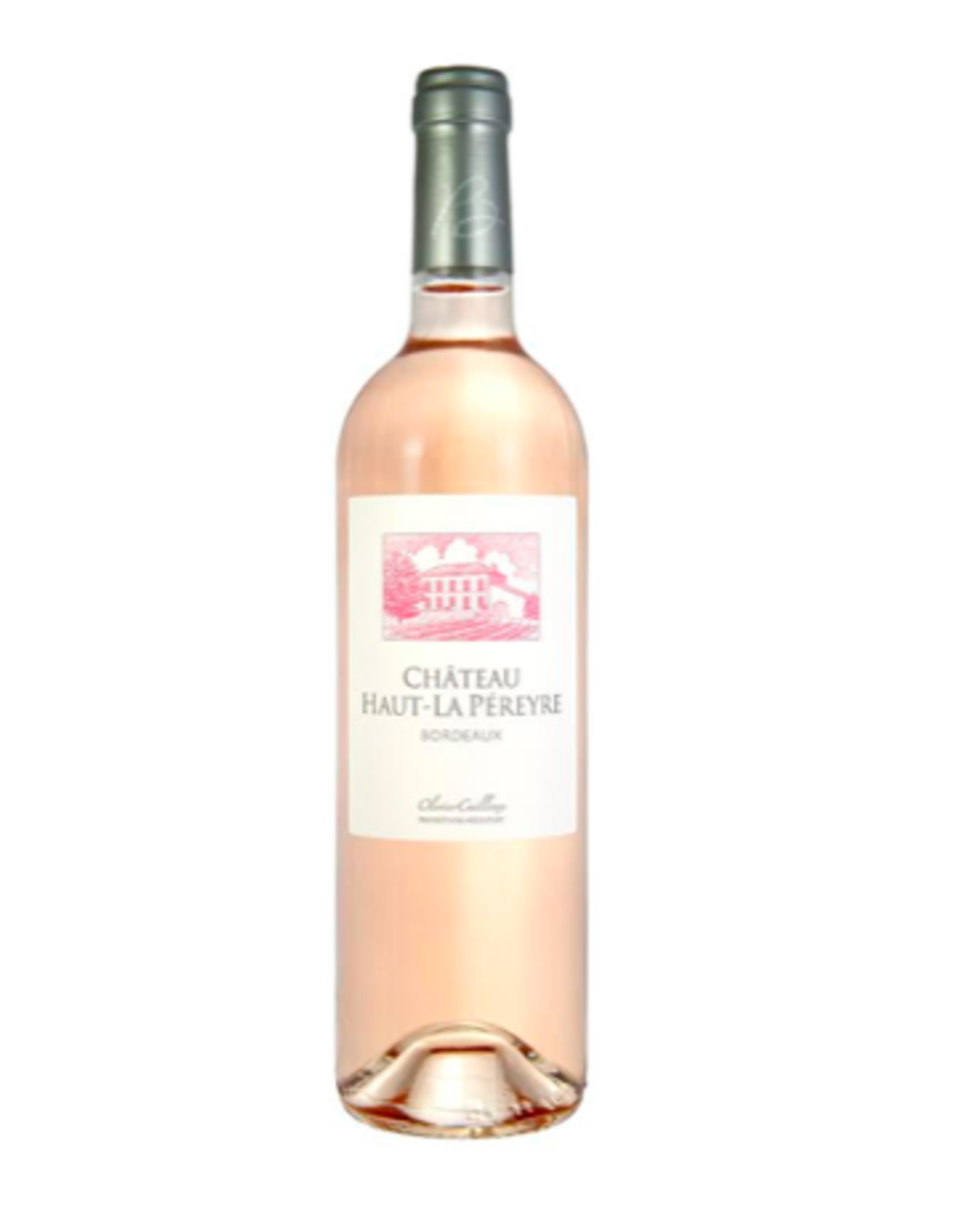 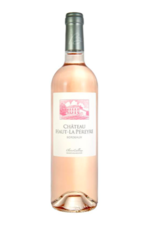 The Chateau Haut-La Péreyre produced its first vintage in 1891 in the pastoral hills of Entre-Deux-Mers. The family sold its wine to negociants until Olivier Cailleux’s parents began estate bottling in 1974. Olivier, 6th generation, was handed the reins in 1994 after completing his enology studies with internships in South Africa, New Zealand, and at Cos d’Estournel. His 2020 Rose comes from a 10-acre parcel of Cab planted in 1998. The parcel is picked twice: first, on the opening day of the harvest, for rosé; second, about a week later, for red. It's a direct press rosé, raised in tank on its lees. The perfect grilling Rosé, it’s crisp, racy, and packed with body and red-fruited energy.