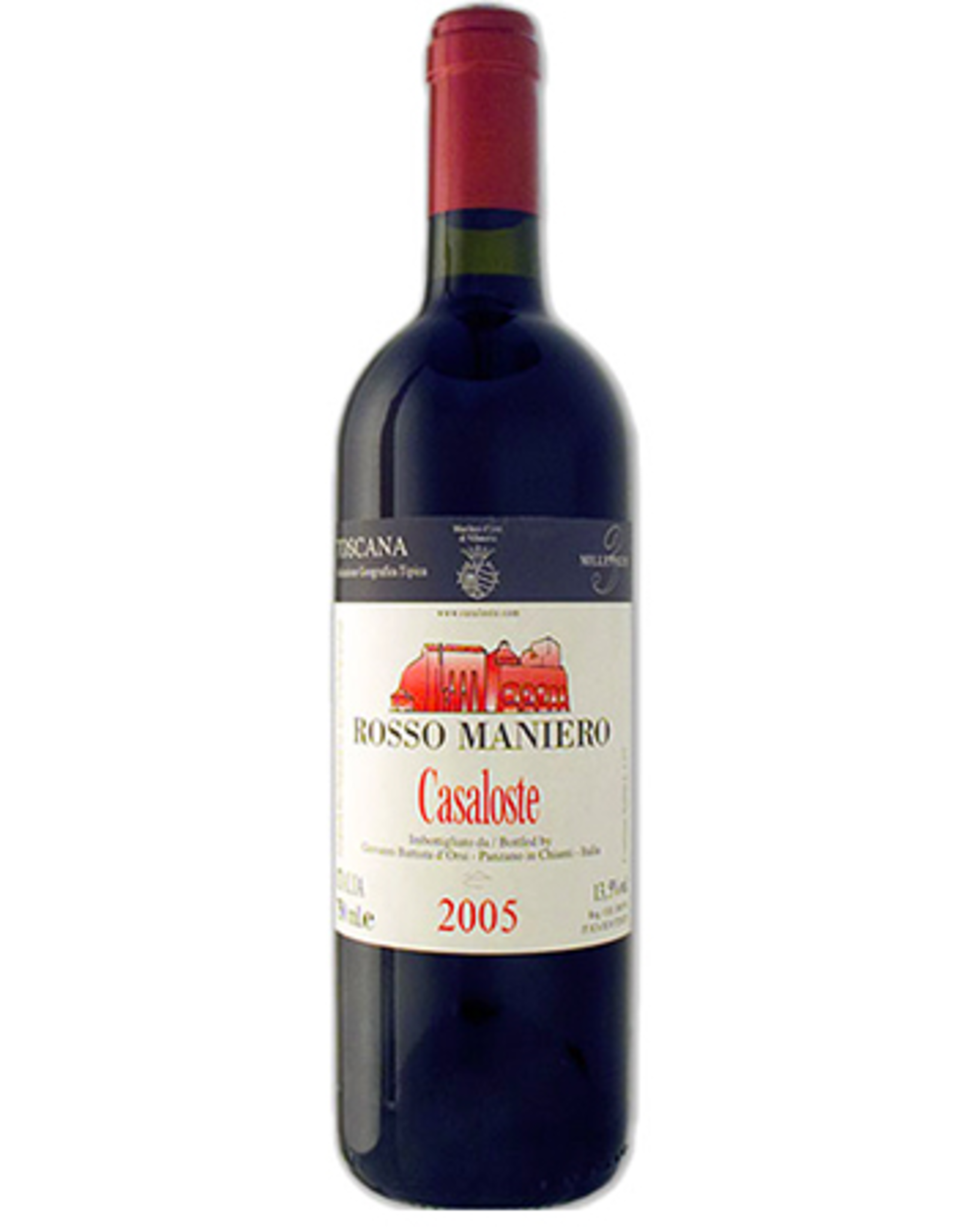 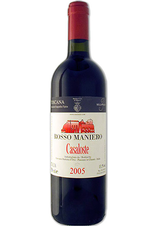 Tuscany's historic Chianti region includes the towns of Castellina, Gaiole and Radda. This area was controlled by the competing powers of Florence and Siena for almost a thousand years and Chianti takes its name from the surrounding mountains. Chianti is also a red (only) wine based on a 19th-century blend of Sangiovese, Canaiolo and Malvasia bianca grapes. Today, Chianti Classico is a particularly protected product from the heart of the region, and marked by the symbol of the black rooster, representing the Gallo Nero Chianti Classico Wine Consortium. The Consortium is an organization of local producers in charge of safeguarding the authenticity of true Chianti Classico and Fattoria Casaloste is proudly among them.

Naples transplants Emilia and Giovanni Battista moved to Tuscany in the 1990's and fell in love with an old wine farm, now known as Casaloste. Local lore suggests the name Casaloste derives from its history, housing wayward or injured soldiers during the Siena-Firenze battles of the mid-1200s. Located in the famous town of Panzano, Fattoria Casaloste is positioned in a prime vineyard area of the Chianti Classico DOCG known as the "Conca d'Oro" about an hour south of Florence and home to reference point producers like Fontodi and Castello dei Rampolla. The estate extends across 19 hectares, of which ten are planted to Sangiovese, with a production of around 5,000 cases per year. Together Giovanni and Emilia oversee everything from vineyard management to winemaking, farming their vines and olive trees sustainably and organically (certified) since 1994.

The Rosso Maniero label pays homage to their Napoli roots and the two centuries old crimson-colored academy that Giovanni attended from 1974-1978. This famed military school, commissioned by the Borboni of Naples, was founded in 1787 by General Giuseppe Parisi with the aim of forming the ruling class and the future officers of the Kingdom of the Two Sicilies. It played a critical role in developing the strength of Italy's army and military police and is an important part of the Battista family history. Legend has it that they fled the area to escape mafia threat some 200 years later.

While Casaloste is best known for their elegant Chianti Classicos, the 2016 is an everyday Rosso di Toscana IGT blend of 65% Sangiovese and 35% other grapes - mainly Merlot and Canaiolo - to soften Sangiovese's bite and add a nice layer of richness and depth to this tangy and pure tank-fermented red. Tart red cherry, and "sotto bosco" underbrush aromas coupled with flavors of fresh orange peel acidity and juicy raspberry fruit on the palate make it the perfect dinner companion. There's enough structure and complexity to pair with local game meats and charcutes but it's supple enough to sip alongside lighter fare including white meat and vegetarian dishes.