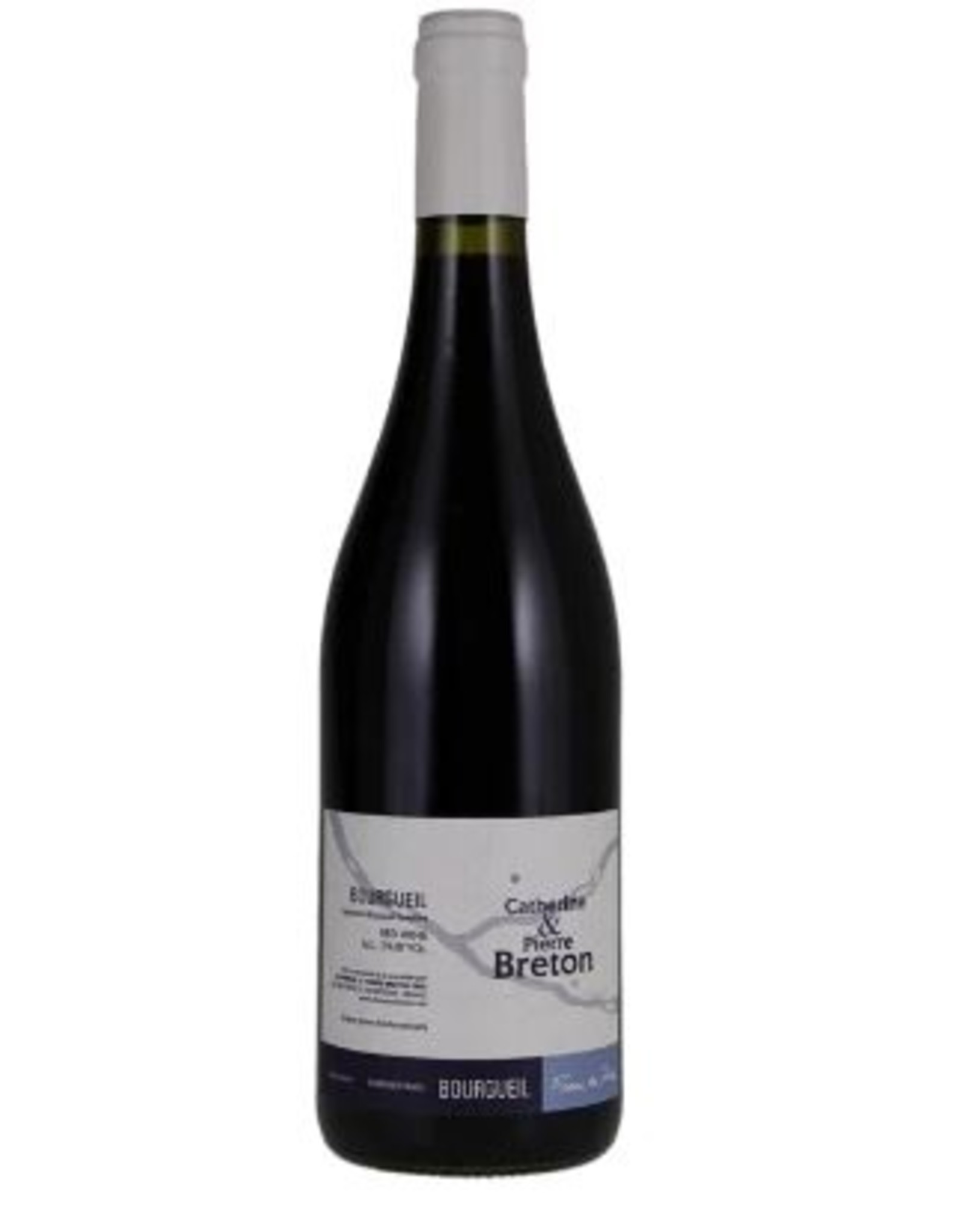 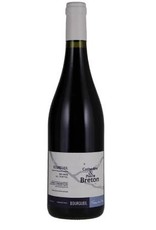 The Bretons farm eleven hectares of vines in France's Loire Valley, just east of Bourgueil in the village of Restigné. They produce Chinon and Bourgueil, as well as a bit of Vouvray, creating honest wines for both early consumption and longer aging. The Bretons first introduced biodynamic practices into their viticulture in 1994, just after receiving their organic certification in 1991. Recently, they started the three-year process of seeking biodynamic certification. In fact, they have become international icons for the natural wine movement in an area where the climate and soil can make organic viticulture difficult.

Their Bourgueil "Franc de Pied" is 100% Cabernet Franc planted "ungrafted" on its original rootstock in gravelly sand in 1993 in a parcel near "Les Galichets." [Most grape vines are grafted onto American rootstocks to protect the vines from the phylloxera louse to which American rootstocks are resistant.] The wine is bottled after a year in stainless steel, unfiltered, in the early Fall before harvest. This is Cabernet Franc unmediated and as pure as it gets.