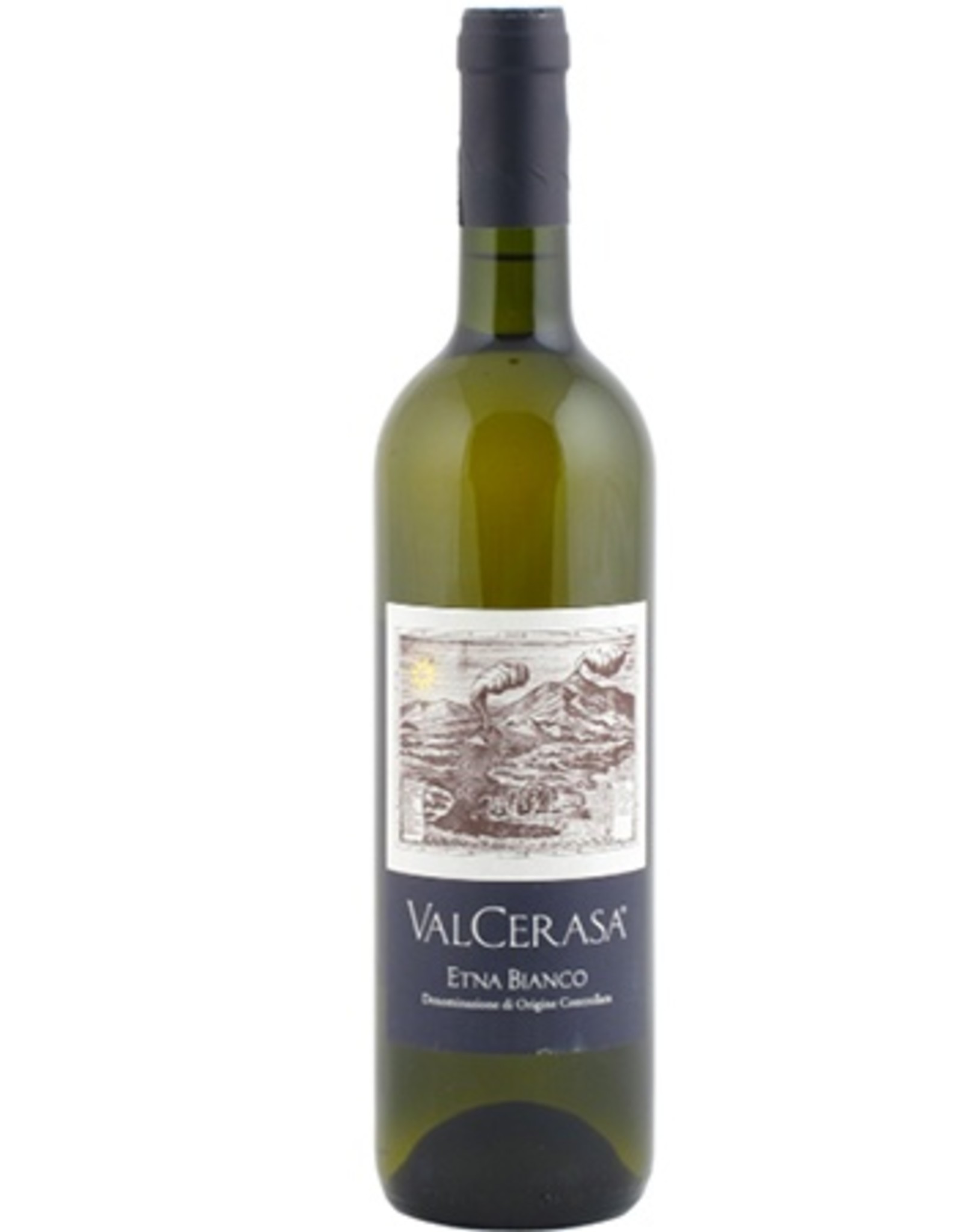 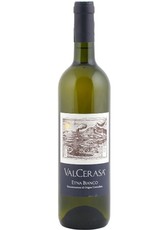 Bonaccorsi family has been tending vineyards on the eastern slope of Etna since the 1700's. Alice's father, Vincenzo, who was a doctor by trade, made family wine for years and in 1996 Alice, who has a degree in Agricultural Sciences, began making wines with her father in a more serious manner. Amid the success of their first vintage that was released in 1997 the Bonaccorsis decided to purchase more vineyards. Alice now manages the 37 acre (15 hectare ) estate located on the northeastern slope of Etna near the town of Randazzo with her husband Rosario Pappalardo.

Only indigenous grapes, mainly Nerello Mascalese, Nerello Cappuccio and Carricante, are grown on the immaculately terraced volcanic vineyards that rise above the sea at an altitude ranging between 2,150 – 2,800 ft (650-850 meters). Farming is organic and the traditional goblet trellising system (alberello) is utilized, thus ensuring limited yields and giving wines of incredible concentration and intensity. The estate is loaded with gnarly old vines, while the newer plantings are the offspring of a massal selection from the best old vines on the original Estate. The soil is sandy, volcanic and extremely rich in minerals and the wines are explosive.