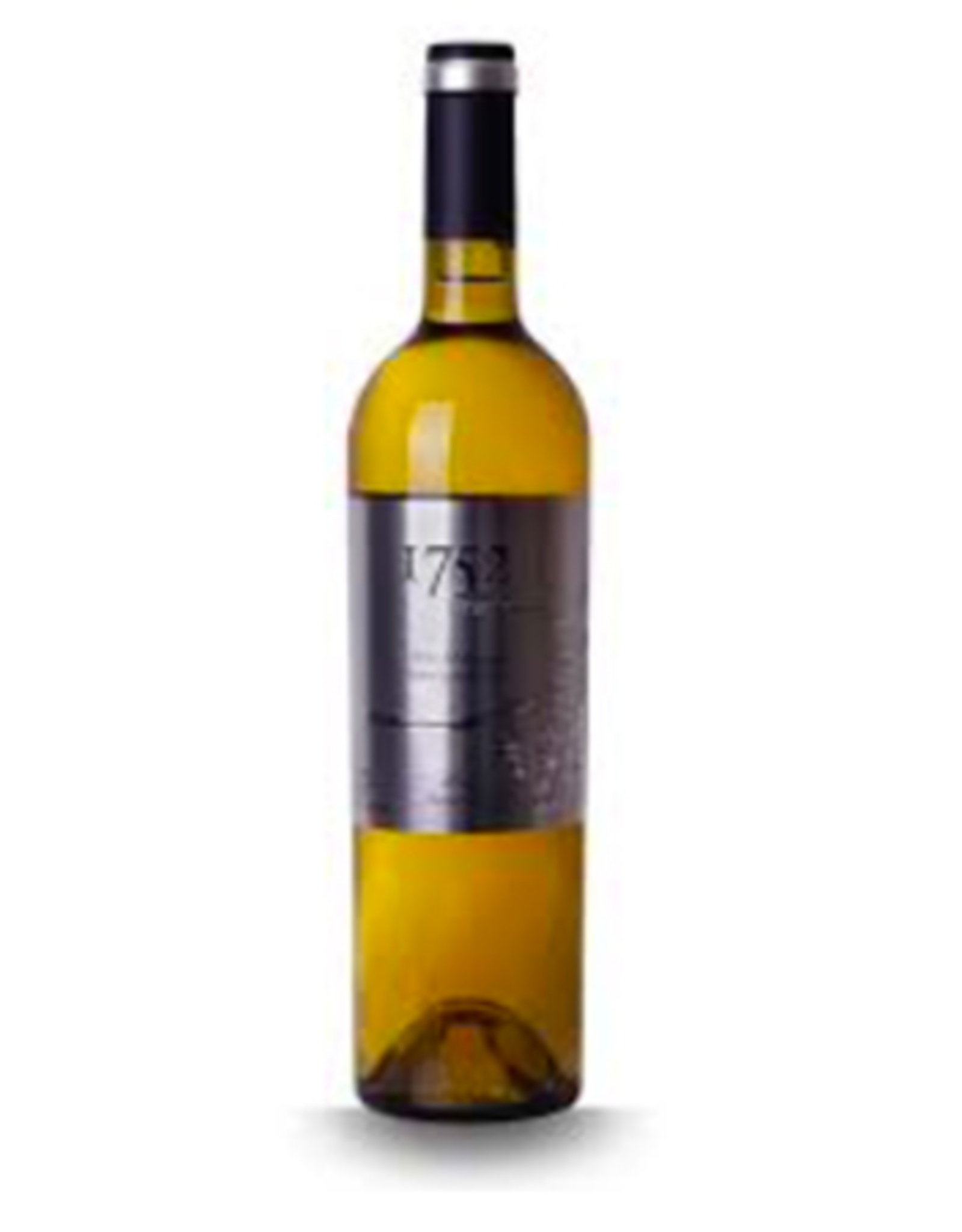 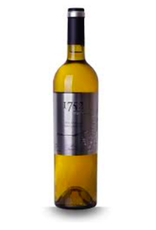 Did you know Uruguay is home to a vibrant wine-producing industry?! It’s much smaller than its famous winemaking neighbors - Chile and Argentina - but by no means insignificant. Within its borders, vines are planted across 20,000+ acres, many of which benefit from their close proximity to the Atlantic Ocean. That maritime climate, with its cooling breezes and sea-salt air, adds lovely brightness, freshness, and acidity to the wines, which includes the robust and long lived tannat—Uruguay’s reigning grape variety.

Bodegas Cerro Chapeau is a family winery located just an hour from the capital city Montevideo, in the fertile Canelones region which is home to more than 80 vineyards and accounts for more than 65% of the country's total wine production. The winery was established in 1997 by Francisco Carrau Pujol and its vineyards are located in the red, deep and sand soils of Cerro Chapeu, near the Brazilian border. Today the Carrau family is at the forefront of innovation in winemaking with a focus on approachable, yet age worthy Tannat based wines and experimenting with grape varieties like Petit Manseng and Viognier. This Gran Tradicion 1752 is crafted from 15 year old Petit Manseng with the purpose of exploring a white wine companion for Tannat, a red grape that shares the same origin in the French variety "Manseng Noir". Grown primarily in Southwest France, Petit Manseng is named for its small, thick-skinned berries and typically presents rich floral, spicy and tropical aromas. While not generally known for dry, single-variety wines, it is often used to add fragrance and body to a blend. Petit Manseng grapes are very high in sugar, which is why in the French regions of Jurançon and Pacherenc du Vic Bilh, they’re left to hang on the vines to produce late-harvest sweet wines. The grape’s natural high acidity balances the residual sugar and prevents the wine from tasting cloying.

Bodegas Cerro Chapeu's 2018 Petit Manseng (85%) - Viognier (15%) is hand harvested and fermented with native yeast then aged in new French oak for 6 months before release. It is exotic and concentrated with mouthfeel that lasts and will hold up to fatty fish, poultry, and pork dishes. We were first attracted to this newly imported bottling because of the popularity of Petit Manseng in Virginia's wine country. A professor of viticulture at Virginia Tech, brought Petit Manseng to the state in 1987, as one of several varieties he wanted to test for Virginia’s often wet, finicky growing season. It was discovered that Petit Manseng’s loose bunches facilitated airflow during hot, humid summer days and helped thwart mold and rot.