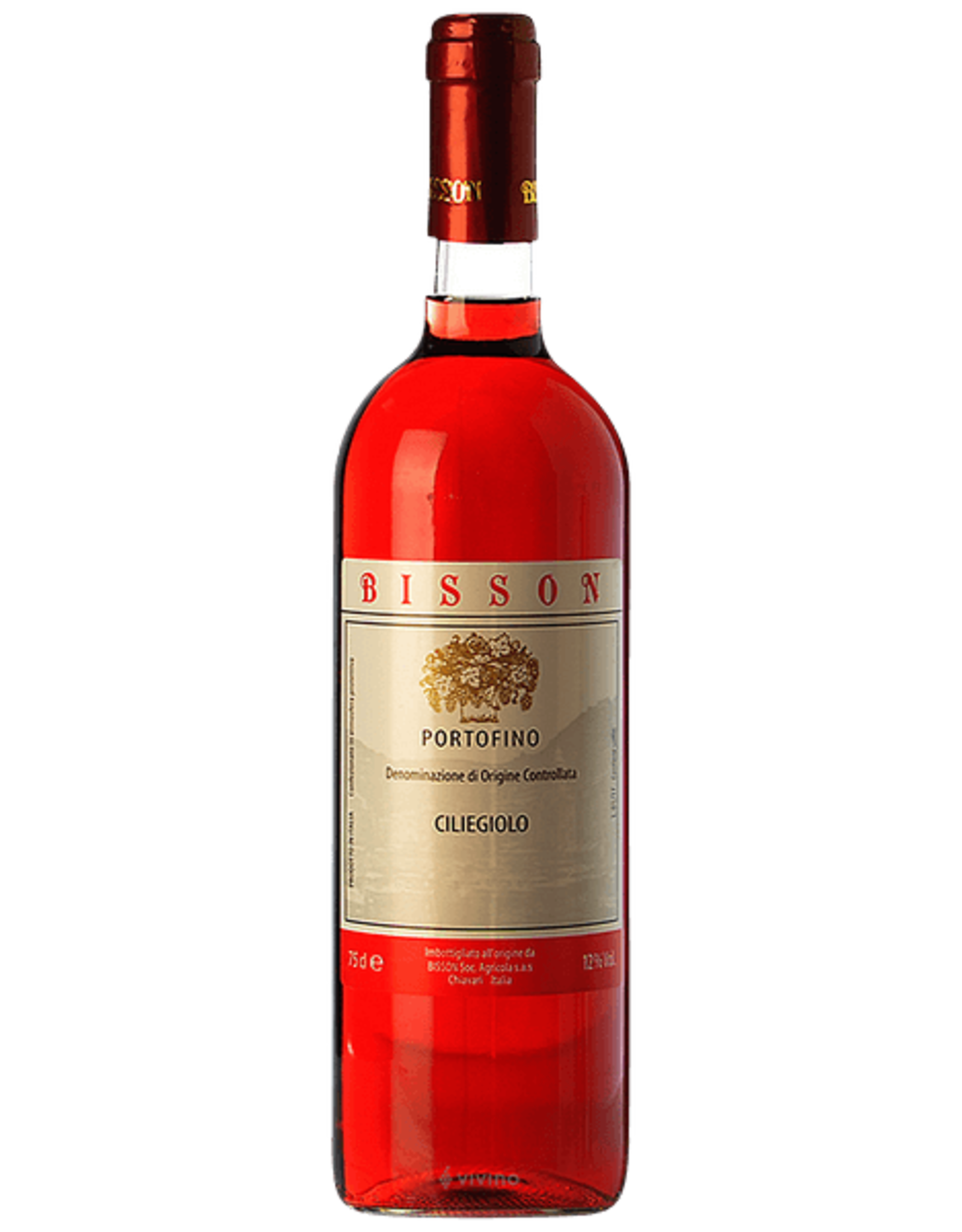 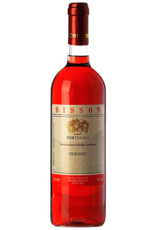 Enoteca Bisson was born in 1978 when Pierluigi Lugano fell in love with the wines of the Ligurian coastline. He began as a trader in small lots of bulk wine, later became a wine merchant and finally a grower in his own right. He now splits his time between his busy wine shop in Chiavari, the wine cellar and his vineyards.

Lugano is a serious student of oenology and is an expert on the local grape varieties. His passion extends to the preservation of local traditions and this is reflected in the distinctive character and personality of his large range of wines from the Cinque Terre region. He staunchly defends indigenous, and increasingly rare, grape varieties and works tirelessly to ensure that they do not disappear for future generations of wine lovers. He is in the forefront of the movement to prove the worthiness of the Bianchetta Genovese, the Alberola and Bosca as well as the scintillating Ciliegiolo.

It takes a heroic effort to cultivate vines on the steep slopes of the Ligurian coastline high above the Mediterranean Sea. Mechanization of vineyard tasks is out of the question and everything must be done by hand. Lugano's small but very well equipped cellar is designed so that each lot of grapes can be vinified individually. With the exception of an occasional experiment with barrel aging, he vinifies his entire range of wines in stainless steel to preserve the essential fruit of each vineyard site and each grape type.

Bisson's take on Ciliegiolo doesn't try to make the grape (an indigenous variety with a parent-offspring relationship of some sort with Sangiovese) something that it isn't. Lugano presses the wine after macerating on the skins for four to five days, yielding a wine with a vibrant cherry hue, notes of pure sour cherry complicated by a light herbal character, and supported by a crisp almost salty mineral finish. It blurs the line between and light red and a dark rosé. It is highly flexible at the table and just the thing for your late summer fare. 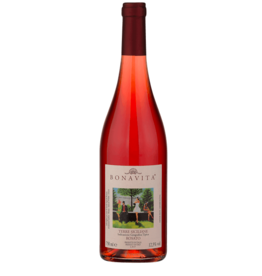 Bonavita's rosato is a blend of Nerello Mascalese, Nerello Cappuccio and Nocera. The juice macerates on the skins for only 12 hours, but ends up a deep ruby color. The wine is absolutely alluring on the nose with aromas of wild cherries and herbs and fles
Add to cart
Bonavita Rosato Terre Siciliane 2020
$27.99 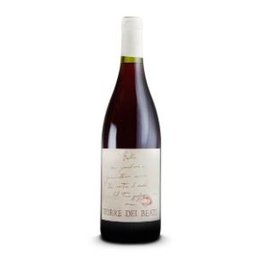