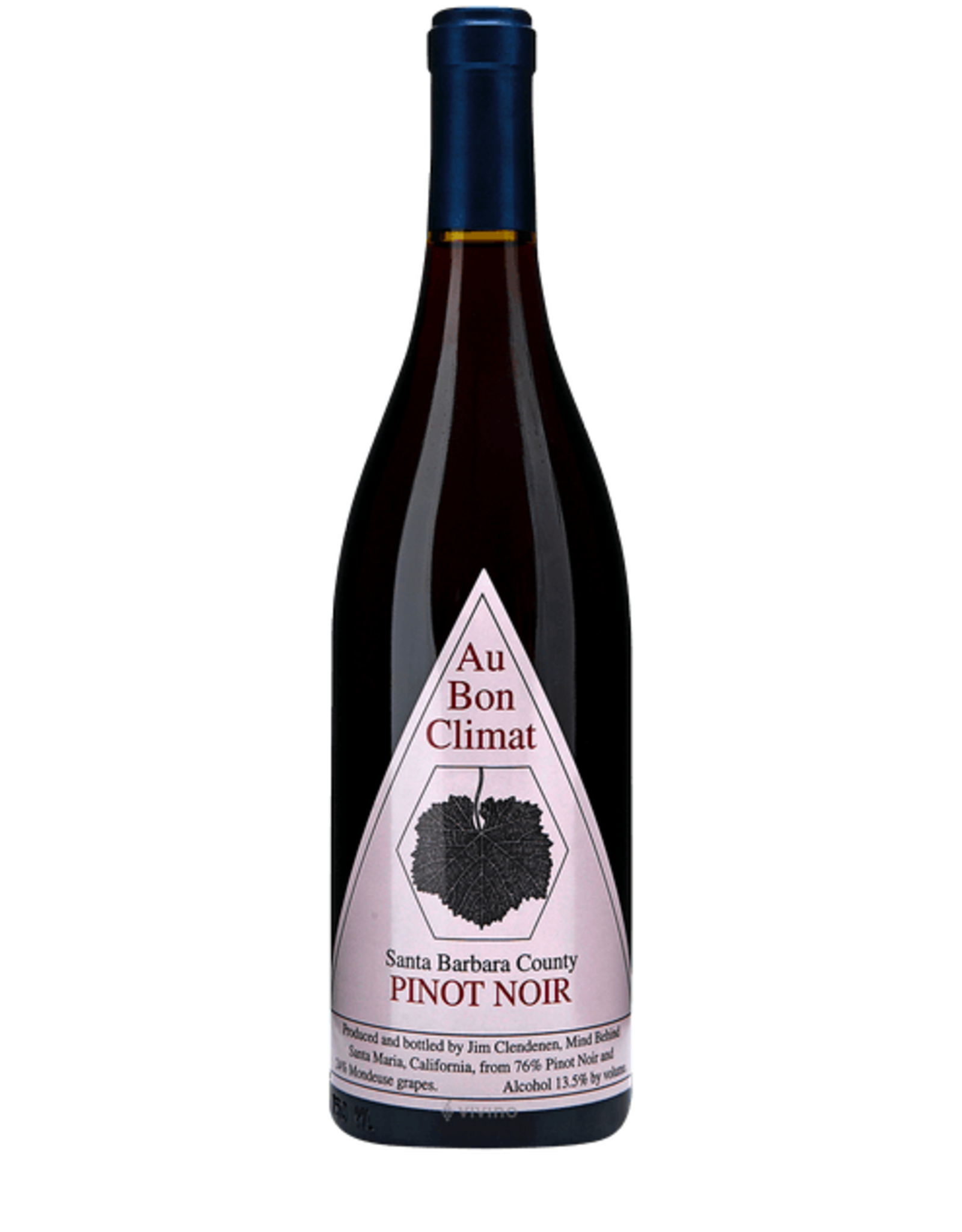 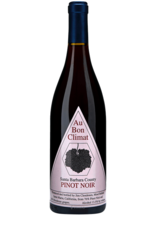 Au Bon Climat was founded in Santa Barbara in 1982 by the late Jim Clendenen and his then partner Adam Tolmach (who would later leave to go on to found The Ojai Vineyard). As a French speaker who had both traveled widely and had significant internships in Burgundy, Jim was uniquely positioned relative to many of his peers in California at the time--to his wit anyway. He knew precisely what was entailed by Burgundian winemaking choices like stem inclusion and fermentation in open top vessels. At the same time, he had a firm grasp on the whole, never becoming overly focused on one single aspect of winemaking.

Au Bon Climat has, for the time being, won the war, stylistically, for the soul of California Pinot noir--so much so, it is tempting to cast these wines as baroque, especially when compared to some of their followers, whose quest for balance has led to an emphasis on an earthy, stemmy, rooty expression of the grape. To our minds and palates, however, a little bit of California richness (supported by fresh acids and spice) can be a welcome reprieve.
This wine is sourced from six vineyards in Santa Barbara County, Bien Nacido, Rancho Vinedo, Le Bon Climat Vineyard, Los Alamos Vineyard, Kick-On Vineyard, and Pence Ranch. The fruit was fermented in open top tanks and aged in French oak barrels of various ages for ten months. While an entry level wine in their range that is absolutely accessible now, it also ages like a dream.
Add your review
0 stars based on 0 reviews
Add to wishlist / Add to compare / Print
//opening REVEL nav link in a new tab, as well redirect link to www.revelava.com - 20190829 - Stan C. ticket #960170