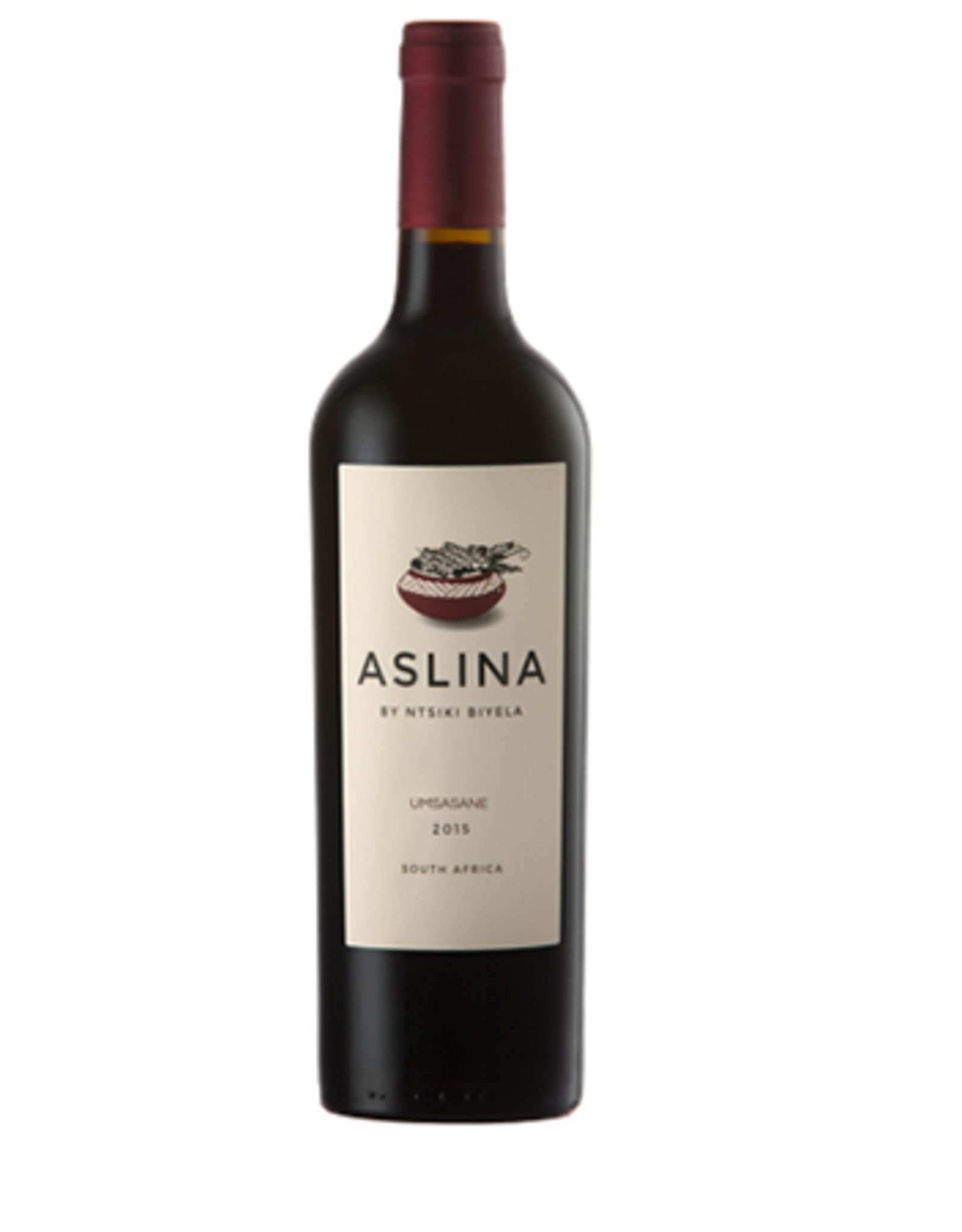 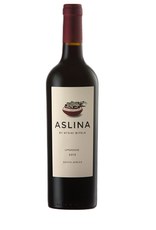 Aslina is a wine company owned by Ntsiki Biyela, the first black woman winemaker in South Africa. She is a highly awarded winemaker, and in September 2017 was named among the Most Innovative Women in Food & Drink, by a joint effort of Food & Wine Magazine with Fortune Magazine.

Aslina is the name of her late grandmother who was, and remains, her inspiration. Ntsiki Biyela grew up under her grandmother’s guidance and care. After 13 years of being a winemaker and ambassador of Stellekaya wines, Ntsiki Biyela continued her journey of inspiration by starting her own brand. This followed the collaboration she has been doing with Helen Keplinger for Wine for the World. Ntsiki has consulted in France and has made wine under Winemakers Collection in Bordeaux.

She grew up in Mahlabathini, a rural village in Kwazulu Natal, and matriculated from high school in 1996. Having spent a year as a domestic worker, she was awarded a scholarship to study winemaking in 1999. She graduated in 2003 with a BSc in Agriculture (Viticulture and Oenology) at Stellenbosch University and joined Stellekaya the following year. Ntsiki was crowned Woman Winemaker of the Year in 2009 and has been the finalist for two consecutive years for The Most Influential Women in Business and Government.

Hailing from the rolling hills of Zululand, Ntsiki Biyela embarked on a life changing journey to the Cape Winelands. It was here where she discovered her talent and passion of creating captivating wines. Out of her dream comes a brand that pays tribute to her great inspiration, her beloved grandmother, Aslina.

This is a blend of 73% Cabernet Sauvignon, 16% Cabernet franc and 11% petit Verdot. "Umsasane" being an umbrella tree, grandmother’s nickname. As umbrella tree gives shade and protect what is under it, so as grandmother’s characters to all who were near her. The bold structure, smoothness and complexity of this wine relates to the characters of Aslina, as the matriarch of the family.