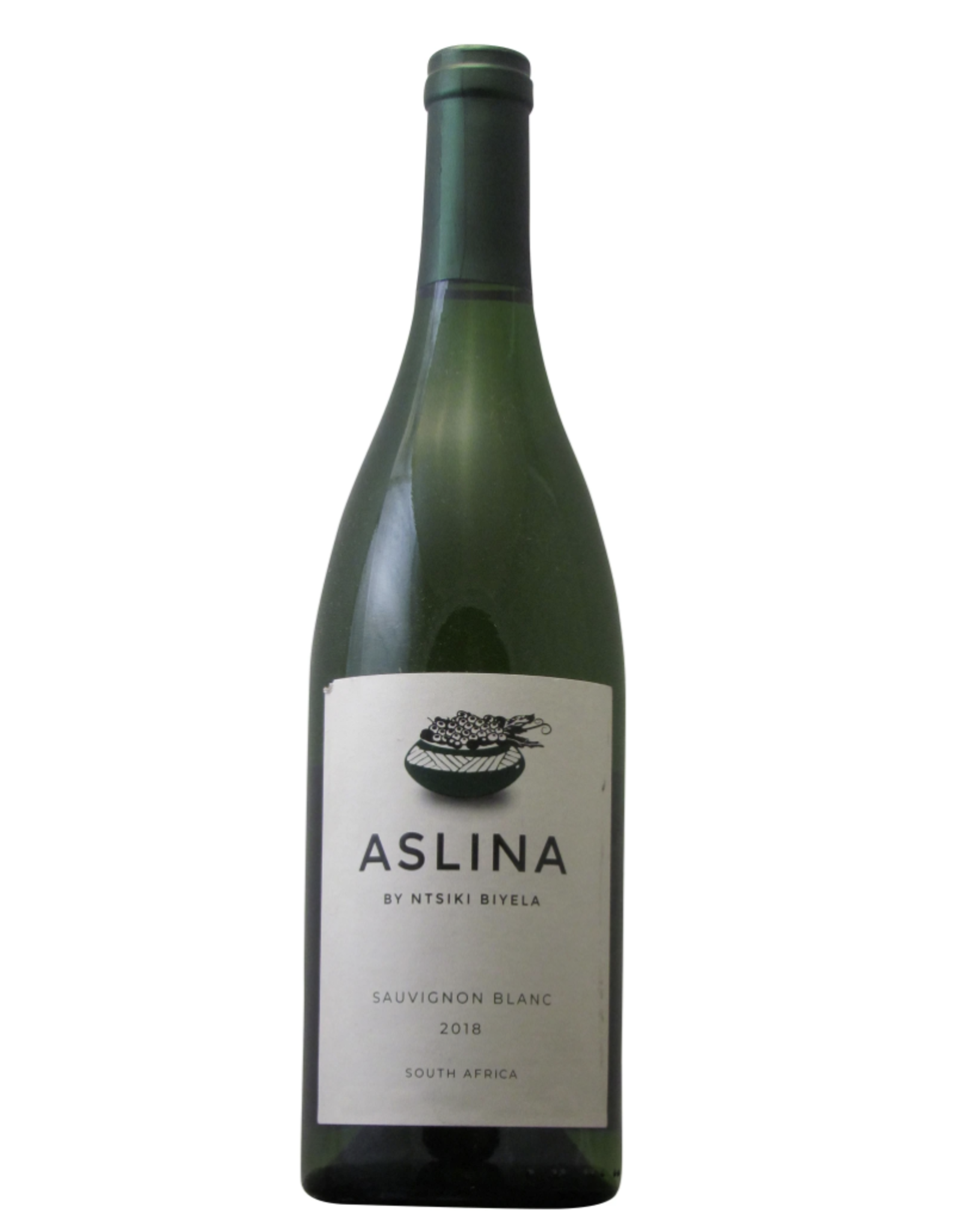 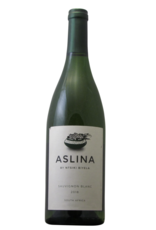 Ntsiki Byela, South Africa’s first black woman winemaker. Aslina Wines launched in 2016, and is named after Ntsiki’s grandmother, whose care and guidance provided her with the inspiration and vision to succeed. Ntsiki’s ambition to create quality wines, after 13 years as winemaker and ambassador for Stellekaya Wines. Ntsiki sits on the board of directors for the Pinotage Youth Development Academy, which provides technical training and personal development for young South Africans in the Cape Winelands, preparing them for work in the wine industry.

Ntsiki Biyela grew up in Zululand. She was awarded a scholarship to study winemaking in 1999 at Stellenbosch University. Classes were taught in Afrikaans which was not one of her languages. Upon graduating in 2003, she took a job at Stellekaya, at which time she became South Africa’s first woman winemaker in that nation’s 300+ year history. In 2009 she was named Woman Winemaker of the Year and earned a Forbes magazine profile; “Add Ntsiki Biyela, South Africa’s First Black Female Winemaker, To Your List of  Winemakers To Follow.”