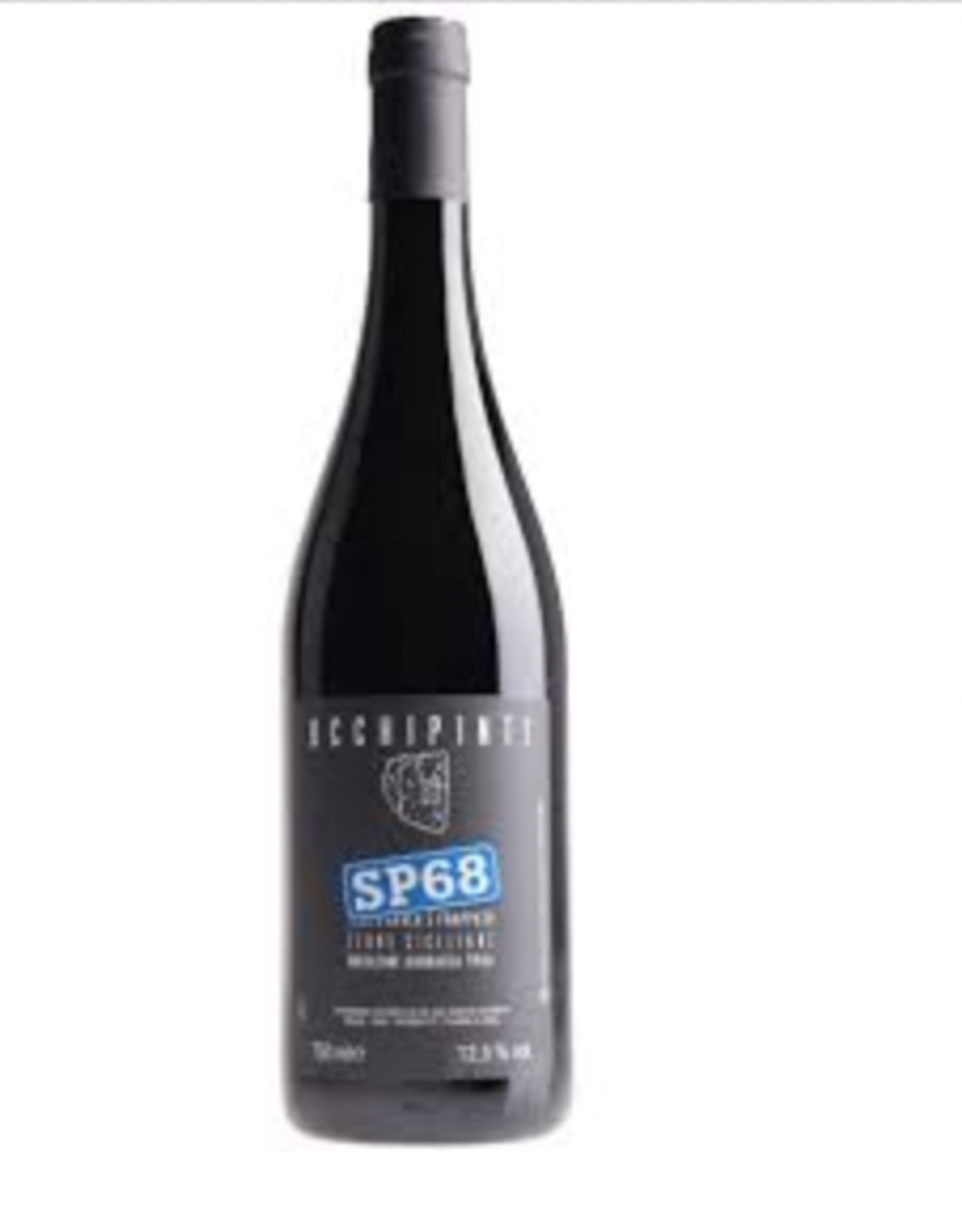 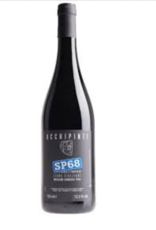 Arianna Occhipinti is a well-known proponent of natural wines and while many people say that, she definitely means it, producing wines that are not simply organic, but natural. She practices what she calls “sensitive” agriculture and respects the wine as if it were a person, emphasizing that natural wines, besides being good wines are also “human wines.” She is completely devoted to the local red grapes Nero d’Avola and, especially, Frappato di Vittoria. (Vittoria is the region where her winery is located in the Iblean Mountains of southern Sicily). In fact, she says that although she makes natural wines, above all, she wants to make “territory” wines influenced by the diverse soil types, the wind and the weather of her plots of land. This is a relatively rare philosophy in Sicily. The location between the mountains and the sea (influenced by the Scirocco, the fierce maritime wind) allows her to produce wines that are fresher and lower in alcohol than many wines from the region.

The SP68 is a blend of Frappato and Nero d’Avola, named after a highway near Arianna’s home town of Vittoria. With bright aromatics of raspberry, cherry and garrigue, this is a year-round red wine to serve slightly chilled and paired with grilled lamb.