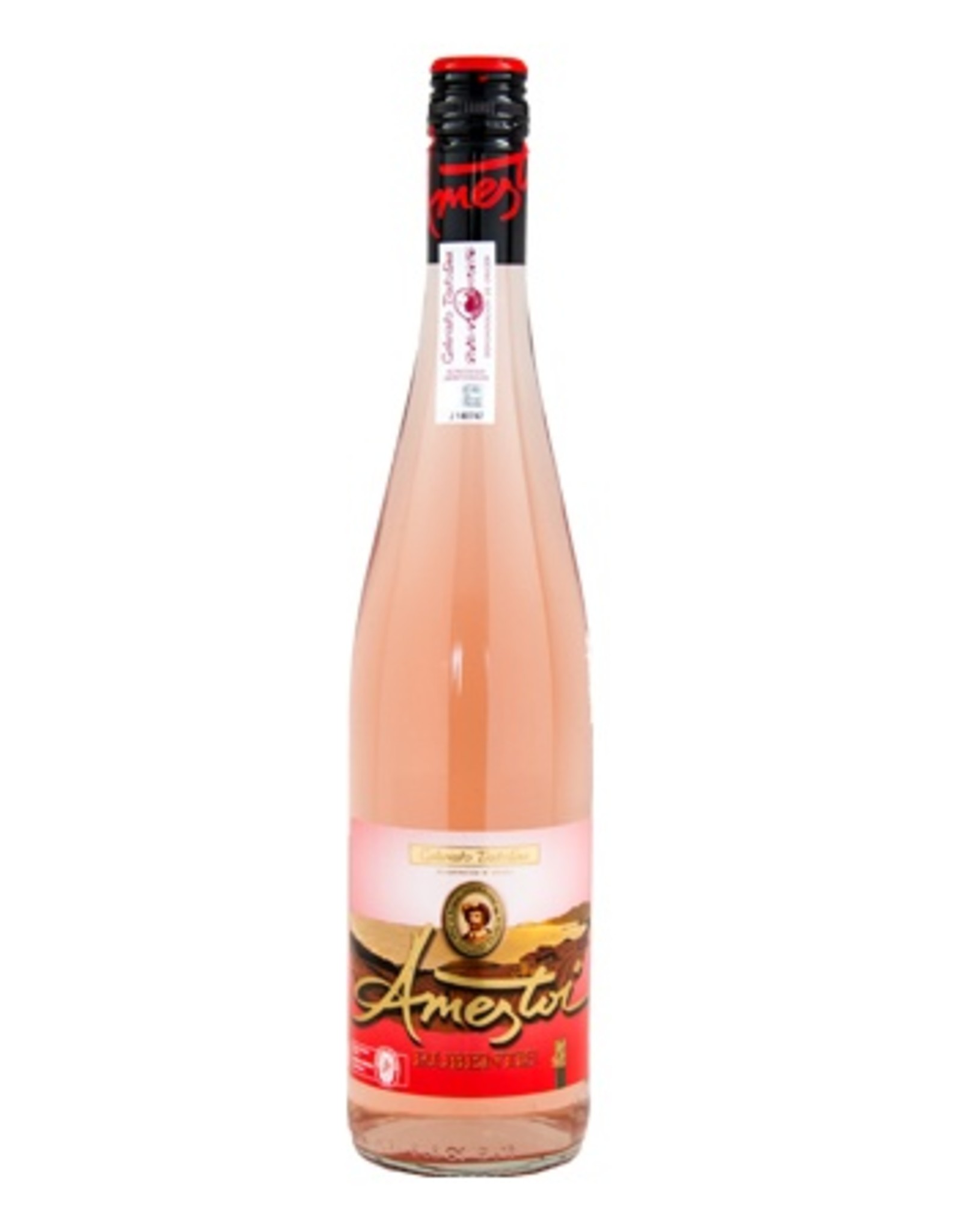 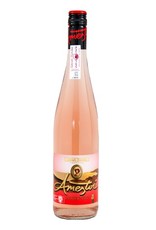 Ameztoi is a renowned producer in Getariako Txakolina, respected for producing both traditional wines in large barrels, and as an innovator for their rosé txakolina and méthode traditionnelle sparkling wines. Ameztoi owns twenty hectares of estate vineyards located in the most privileged position in the region, facing the Bay of Biscay. Ignacio Ameztoi is the fifth generation of his family to carry on the tradition of making txakolina in the province of Getaria, and he has played a key role in the advancement of the region in the last decade. His intuitive and fearless pursuit of innovation has been a driving force in the txakolina discipline. Ameztoi Txakolina is traditionally built with high acidity and low alcohol, utilizing only native varieties hondarrabi zuri and hondarrabi beltza.

The Rubentis is the pink sibling of Ameztoi’s flagship white, and this vibrant 2019 is made from a mix of red and white grapes that are destemmed, then co-fermented with native yeast in chilled stainless tanks, which preserves the wine’s delicate, effervescent character and signature mousse.