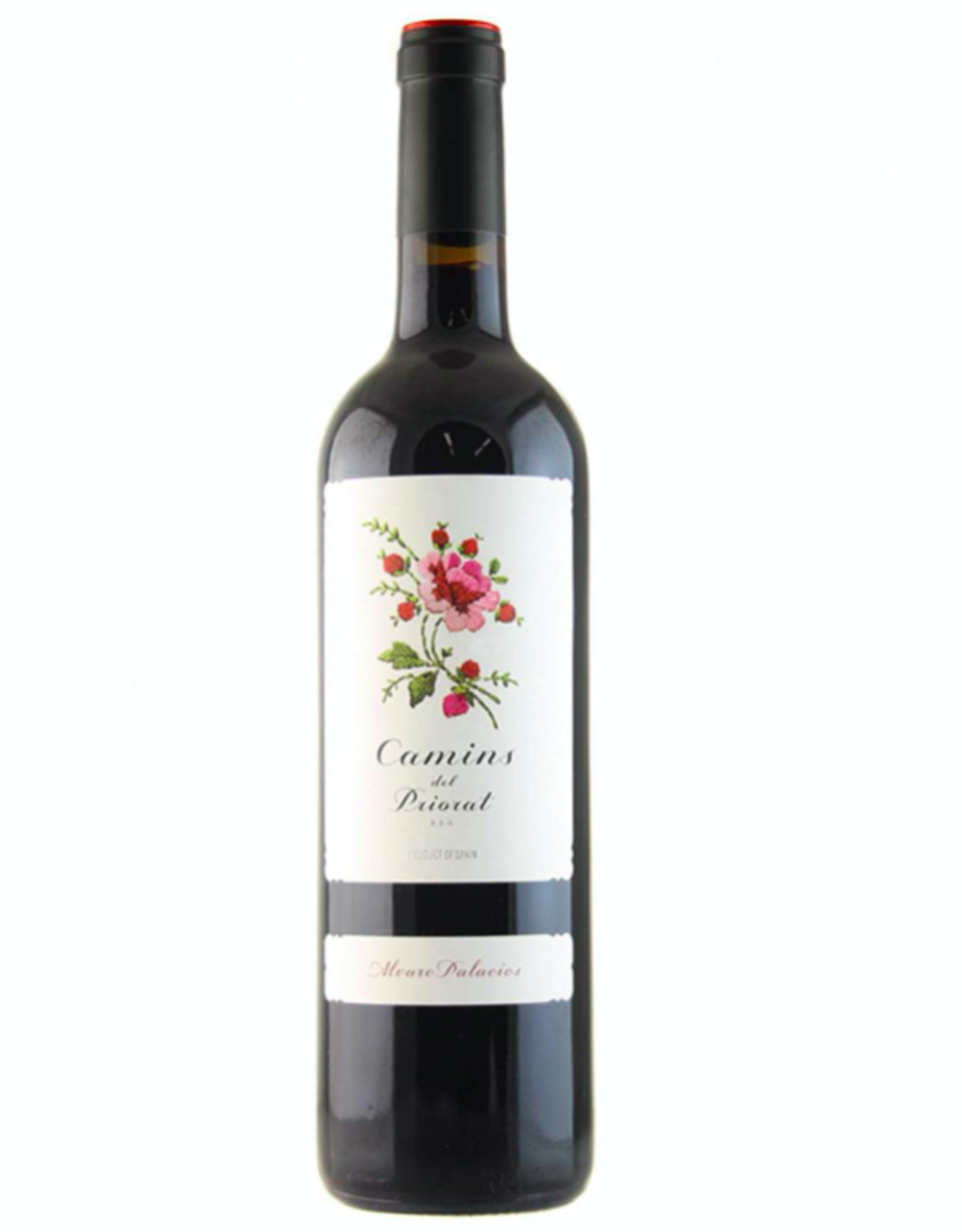 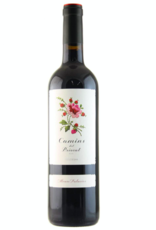 If anyone embodies the spirit of “The New Spain,” it is Alvaro Palacios. One of nine children born to the owners of Rioja’s Palacios Remondo, he studied enology in Bordeaux, while working under Jean-Pierre Moueix at Ch. Petrus. He credits his tenure at Petrus for much of his winemaking philosophy and for showing him the importance of great wines. Alvaro could have returned to the security of his family’s domaine but instead, he was drawn to remote and wildly beautiful Priorat, one of Spain’s important pre-Phylloxera wine regions. His 2019 Camins is a delicious blend of Grenache, Syrah, Cab, and Samso grown in the Priorat’s famous schist around the village of Gratallops.