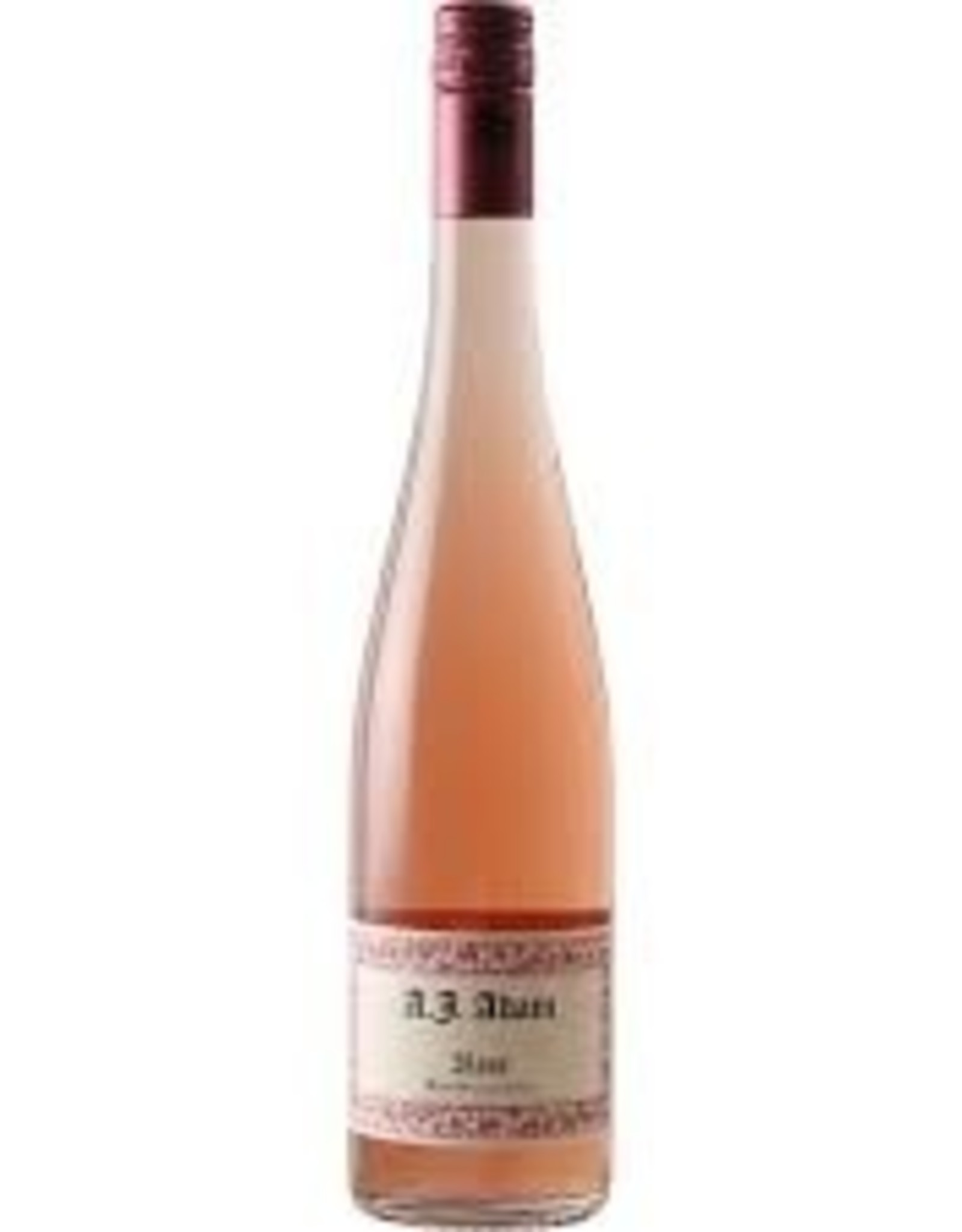 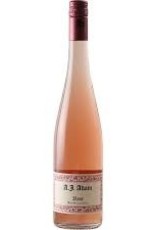 Andreas Adam re-started his family estate while still studying at Geisenheim University and interning at some of the great estates in Germany – Heymann-Löwenstein in the Wininngen, St. Urbans-Hof in Leiwen, and Van Volxem in the Saar.  His first official vintage was in 2000 when he was just 21 years old, working a single hectare that was owned and farmed by his grandfather. It was an area ripe for revitalization, as Andreas tells it: expanding with vineyard land in the Hofberg was “almost free” he says, paying less than 5 euros per square meter. “The sites were steep and very hard to work, so the land was very inexpensive. There was no demand because everyone had abandoned vineyards and Dhron didn’t have a famous name like Würtzgarten.”

Andreas Adam is almost single-handedly responsible for bringing the Dhroner Hofberg back to its former status as one of the great Grand Crus of the Mosel. Joined by his younger sister Barbara in 2013, after her graduation from Geisenheim and a stint at Keller in Rheinhessen, the estate has taken its place as one of the very finest estates in the Mosel.

This rosé of Pinot Noir (Spätburgunder in German), come from vines planted in 1990 and 2013 in the Hofberg. The soils are all slate and the wine ferments via native yeasts in stainless steel. A testament to Pinot Noir's ability to transmit terroir and the Adam's light touch, this is a rosé that tastes more of the Mosel than of simply Pinot Noir or rosé.