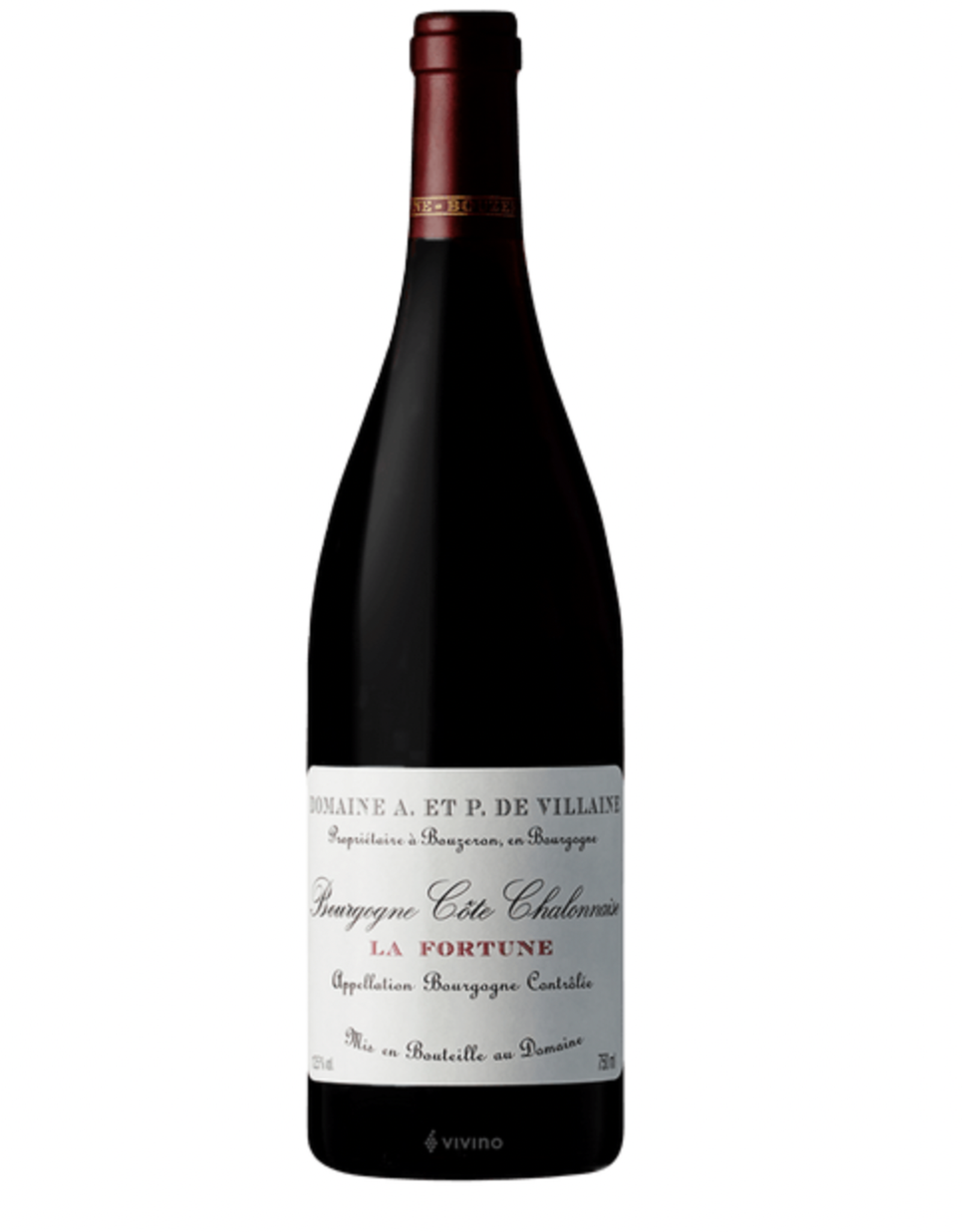 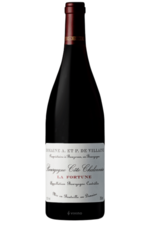 Heir to one of the most enviable wine legacies of all time, Domaine de la Romanée-Conti, whose wines are some of the most sought after—and expensive!—in the wine world, the young Aubert de Villaine was more interested in literature and law than wine. After spending time in New York working for an importer of Burgundian wines, he finally returned home in the mid-nineteen sixties to assume his role as co-director of DRC. Quite famously, he served as a judge at the “Judgement of Paris” tasting in 1976—an event which generated no small amount of flak for him back in Burgundy, especially from DRC’s other co-director!

In the 1970s, Aubert and his American wife, Pamela, also sought less pedigreed pastures to call their own. The de Villaines farm three appellations within the Côte Chalonaise, namely Bouzeron (Aligoté), Rully (Chardonnay and Pinot Noir) and Mercurey (Pinot Noir). Their single-vineyard parcels are stunning examples of what this complex and amazing terroir can yield. Though their wines are quite enjoyable young, their ability to age well is what one might expect from a master such as de Villaine. Much of this is due to both the diversity of his vinestock and his organic and biodynamic methodology in the vineyards, both of which Aubert stands by with great conviction.

“La Fortune” is a single lieu-dit on the slopes above the northern portion of the village of Bouzeron, planted to young vines. The wine is fermented in open-top wood fermenters, with about two-thirds of the bunches left whole without destemming. La Fortune is always open and accessible, juicy and fresh, but is perhaps especially so in this generous vintage. The warmth of 2020 shows through in the character of the fruit, which is almost bursting with ripeness and is on the darker end of the Pinot noir spectrum. But, fear not, all of this luscious fruit is kept moving over the palate by a strong core of minerality. As with all of these wines, there is aging potential here, but I would drink it over the next few years to catch its freshness. It’s so good I drank the last half glass or so straight from the bottle while laughing to myself. This is Pinot noir at its most unpretentious.—Brian Acton