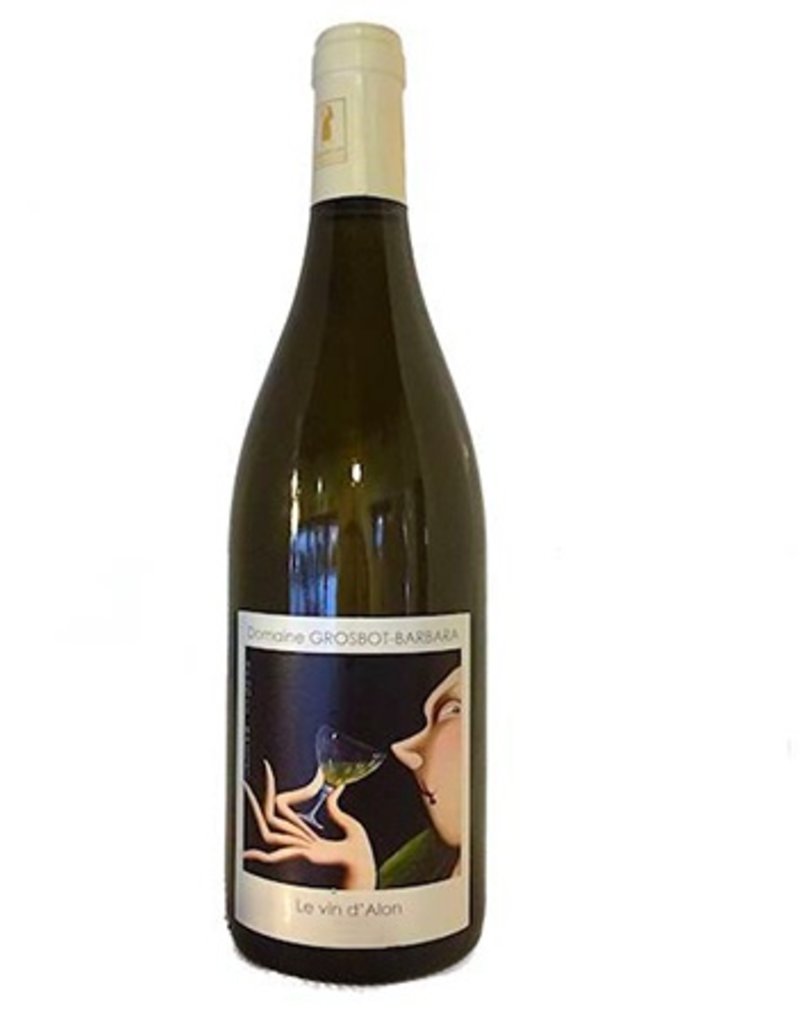 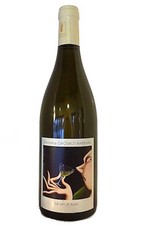 The appellation of Saint-Pourçain is situated in the center of France in the Allier department. This region is better known to wine professionals for its forests of prized oak trees used in barrel production than for its wines. The vineyards are planted on a series of hillsides to the west of the Allier river ranging approximately 5 kilometers in width and 30 kilometers in length. The history of vineyards in this area dates back to before the Romans, when the Phoenicians settled here and planted vines. In fact, they claimed to have civilized the barbarians with wine. During the 13th and 14th centuries the wines of Saint-Pourçain were highly esteemed. They traveled up to Paris via the Allier and Loire rivers and were favored by Popes, royalty and the aristocracy alike. By the end of the 18th century the vineyards of Saint-Pourçain covered more than 8,000 hectares. Today the vineyards total 1,000 hectares. The appellation recently received AOC status in 2009.