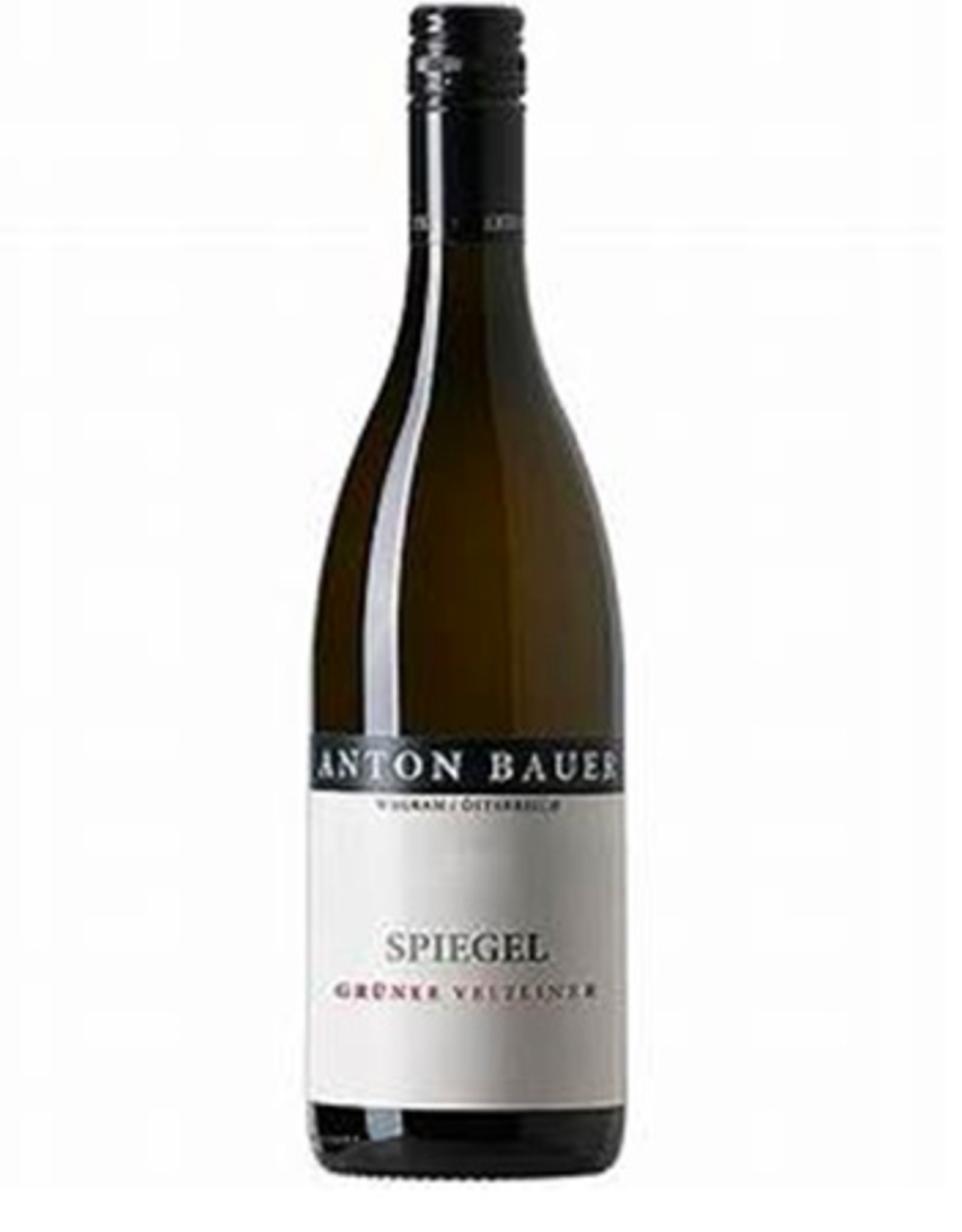 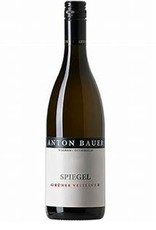 The Wagram region a 25-mile long and 100 foot high ridge between the towns of Krems and Tulln, consisting of thousands of years old gravel sediments from the ancient Danube River. Clay and loess soils predominate with occasional granite formations with very thick layers of soil which allows the vines to develop deep roots. The west-east expansion of the Wagram results in the southern orientation of the vineyards, allowing the vines to stretch out towards the sun. From the east, the mild Pannonian climate follows the Danube upstream, while from the west and northwest cool air from the Waldviertel flows into the Danube Valley. It is exactly this interplay between warm and cool that makes the wines rich in finesse, multi-layered and ensures an interesting combination of fruit and acidity.

The Spiegel vineyard has loess in addition to gravel and river rock deposits from the old Danube river when it was wild and forming the Wagram. This gives the wine pear and stone fruit flavors with a light tropical touch, great structure and a very long well balanced finish.